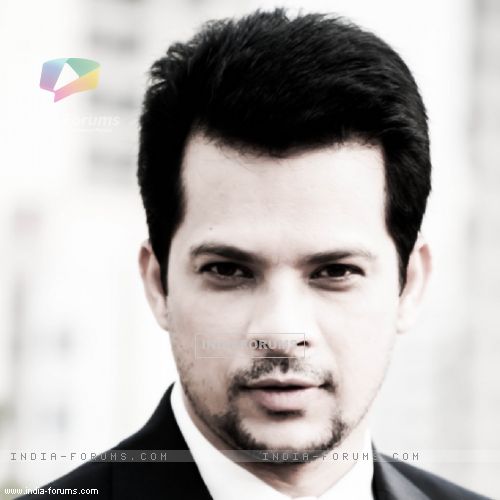 Beyond Dreams Production's popular show Veera on Star Plus is riding high with success and has also completed two successful year for which they celebrated their achievement by cutting a cake on their set.

Earlier a certain section of the media had reported that Veera is going off air. So to clear the air we speak to the producer of the show Yash Patnaik who talks about the show and also about their achievement.

Says Yash, "Out of all my shows, Veera is on the top position even after completing so many episodes. So its really satisfying experience for me and I am happy with the response for the show."

Coming to the rumors, Yash clarifies and says, "The show Veera is not going off air and the rumors are baseless. I know there has been a buzz around for quite sometime now as many new ventures are coming up, but Veera is not going off air because there are people who will talk in favor of the show and some will talk against of the show. I remember when my show Rang Badalti Odhani was on air, there were lots of buzz about the show going off air but  it completed more than 100 episodes. So shows are always surrounded by rumors."

Talking about his association with the channel, Yash says, "Star Plus is a wonderful channel as they have always supported us. I guess our show has gone beyond the limit to make it better. We shot on the sets of Raw Star, we shot at a country like Poland where shooting doesn't happen much and so on. So I am really happy with the show. The success which we have got is not only because of one reason but its because of many reasons. All the cast and crew have 'Apnapan' for their show and the positivity have added to the success of the show."

TellyBuzz wishes all the best to the entire cat and crew of show Veera!

The_May_Rose 6 years ago Congratulations Yash Ji. :)
I feel happy that Veera is such a big success for you, Mamta Ji and Beyond Dreams.
We all remember the false stories spread about Rang Badalti Odhani. It must have been the work of some jealous people, who could not accept fresh ideas and good people doing well.
You proved them all wrong and I am proud to be a fan of a BD show. :D

zainabawoon 6 years ago Vishal vashishtha as baldev is the soul of this show!

Jiyagulabi_26 6 years ago Veera has so much potential. Plz give importance to story n instead of bringing new entries kindly take our more from the old characters.new entries are not taking story anywhere.

..KaJenDelena.. 9 years ago Devdas, Hum dil de chuke sanam and Guzaarish are among my fave films! Loved them. This is the type of movies directors should steer towards and the type audiences crave for! Go back to your roots bollywood ;)

miggie 9 years ago I love Black and Guzaarish, continue making those type of films, please!!!

AdhooriSi 9 years ago Looking forward to it ...one of my favorite films is Hum Dil De Chuke Sanam...please cast Salman Khan :)