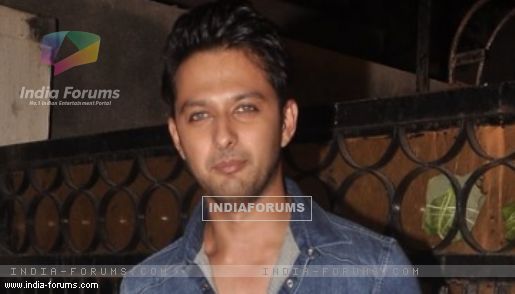 Vatsal Seth was left surprised on the set of "Ek Hasina Thi" when he came face to face with his school teacher Jyoti Gauba, who plays his aunt in the show.

The show's team was informed that a new character will be introduced to play Vatsal's 'chachi', but they had no clue which actress it would be.

Jyoti used to teach Vatsal mathematics in school, and is said to have been his sweetest teacher at the Utpal Shanghvi School here, a statement said.

When she entered the set, it took Vatsal some time to recognise her. But once he did, he went ahead excitedly to meet her, the source said, and added: "They chatted for a good time before resuming the shoot."

Jyoti shared that she always adored Vatsal as he was among the more intelligent students and in fact, she was surprised to see him play a bad boy in Star Plus's "Ek Hasina Thi".