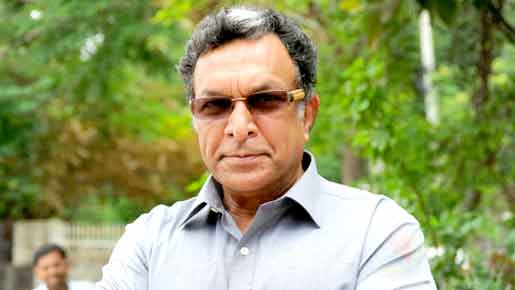 "If you've followed the work of Vasanthabalan, you'd realize that each of his film is so different from the other. He's someone who dares to explore and I think that's what makes his work special and so different from other filmmakers," Nassar told IANS.

"Kaaviya Thalaivan", set in the 20th century, is the story about the life of theatre artists.

"The prominence of stage plays will increase in our country post the release of this film," said Nassar, who essays an important role in the film.

He describes "Kaaviya Thalaivan" as an "honest effort" by Vasanthabalan, and adds that A.R. Rahman's music will induce "life into the film".