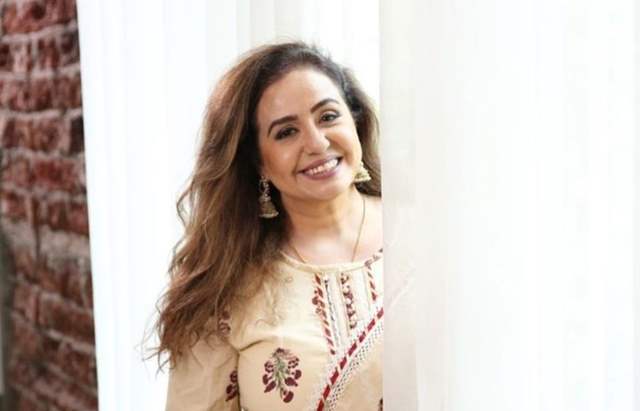 It's a tricky business to be in, acting where the amount of hardwork and perseverance that is needed for any audition is immense; but with changing times, one of the perplexing things has been how an array of actors are not just asked but judged upon their social media following and making or breaking the role funnily depends on that.

The latest to be a victim to this is actor Vandana Sajnani. She shared an Instagram video to raise this issue and revealed that it happened to her as well-

In the video, Sajnani revealed how she had contacted the casting agents and coordinators lately as she had decided resume work after a maternity break of 2 years. As per the actress, while she had given auditions for several roles, she was also enquired about her social media handle to check on her followers. However, she was later rejected and as per her, the answer was strange. The actor stated that this replacement/rejection was not because of her performance, instead, it was due to her fewer social media followers.

“I was told, ‘Aaj kal unko select kia jata hai jinke Instagram followers zyada ho’,” she added. On probing further in this regard, Vandana got the answer which left her more surprised as it was all about promoting the series or brand. Expressing her disappointment about this ongoing trend, Sajnani stated that it isn’t fair because what matters is the performance and capability as an actor. “If you are doing a good job, your selection is based on Instagram followers, it’s not fair,” She emphasised.