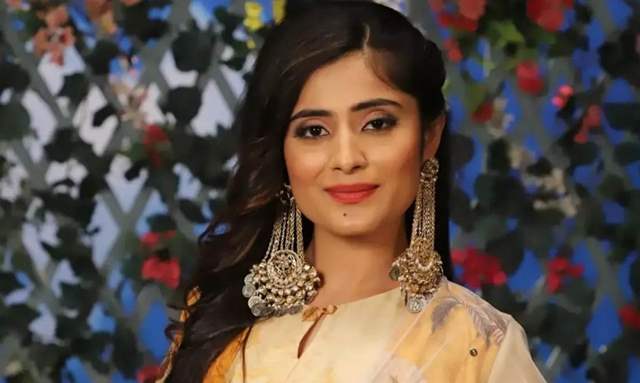 Vaishali Takkar's sudden demise news came has a shock to the industry. She was known for her stint in TV shows like ‘Sasural Simar Ka’ and ‘Yeh Rishta Kya Kehlata Hai’ and staying at her house in Indore since past one year and was found dead yesterday.

A sucide note was recovered from the spot where the actor took the extreme step. In the suicide note, Vaishali suggested that she was being harassed by her neighbour, who is now absconding.

Even a leading portal reported how Vaishali's friends' actor Vikas Sethi and his wife Jhanvi Rana revealed from their side that the actress was all set to get married by December and she had plans to come to Mumbai post-Diwali for her wedding shopping. 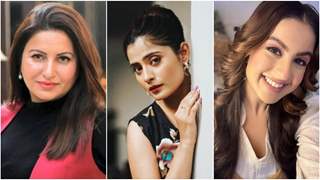 + 6
3 months ago Every new detail is absolutely heartbreaking 💔💔