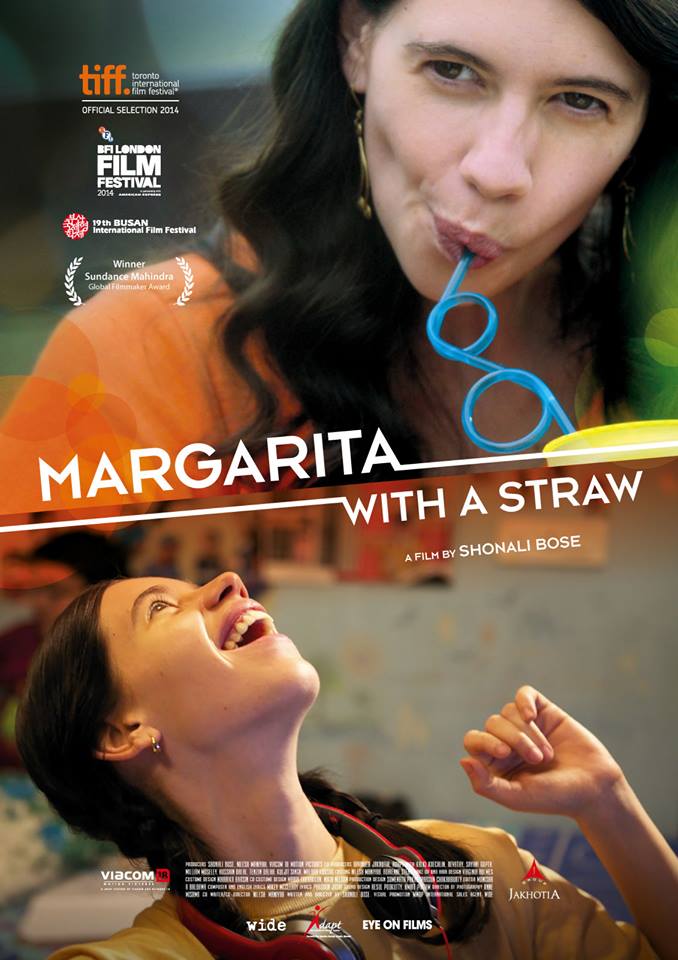 The festival received entries from across various countries and screened 192 films from around the world out of which Margarita with a Straw got selected amongst the top five films by the audiences.

In fact, the organizers of the festival will be showing the film again as a repeat to highlight the best in the fest!

Margarita with a Straw continues to win accolades across geographies. The film previously bagged the NETPAC (Network for the Promotion of Asian Cinema) award for Best Asian Film at the 39th Toronto International Film Festival. The film also garnered praise galore at the London Film Festival and its Scandinavian premiere at the Tallinn Black Nights Film Festival in Estonia.

The Kalki Koechlin starrer 'Margarita, With a Straw' is a slice of life film wherein Laila embarks on the journey to seek love and acceptance. Undeterred by cerebral palsy, Laila sets out to find the unpredictable yet exhilarating path of her own desires.

Produced by Viacom18 Motion Pictures, Ishan Talkies, Jakhotia Group, and ADAPT, Margarita with a Straw the film will release in India in early 2015.