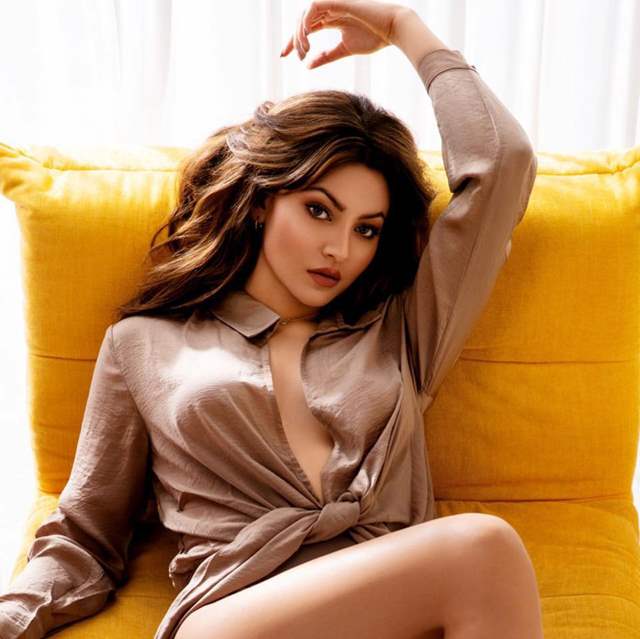 Urvashi Rautela is scaling heights with passing day! With her last few releases minting a good number at the box office, the actress has carved her name in the list of bankable actresses. And owing to this, she has now decided to hike her fees!

Reportedly, Urvashi has increased her remuneration amount to Rs 7 Crore from her previous mark.

Her upcoming film Virgin Bhanupriya wherein she will be seen in the lead role too has been making a lot of noise for it taboo topic.

According to the source close to the development, the actress is drawing the highest amount of money compared to the other cast in the film. She has been paid approximately 7 crores for the film.

Another close source to the actress has revealed that she even declined a film with Amitabh Bachchan. She was offered a super-hit sequel film with Big B but due to the non-availability of dates she couldn't do it.

About her upcoming film, Virgin Bhanupriya that's been in a lot of controversies, Urvashi Rautela will be seen in a lead role, playing the character of Bhanupriya. The film also includes Archana puransingh Delnaaz Irani, Rajiv Gupta, Gautam Gulathi, Brijendra Kala, Niki Aneja Walia, and Rumana Molla in supporting roles. Directed by Ajay Lohan, the film is produced by Shreyans Mahendra Dhariwal. 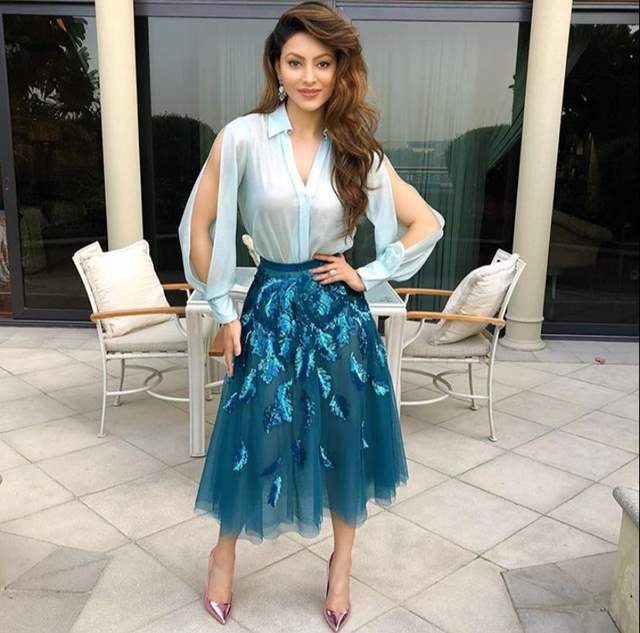