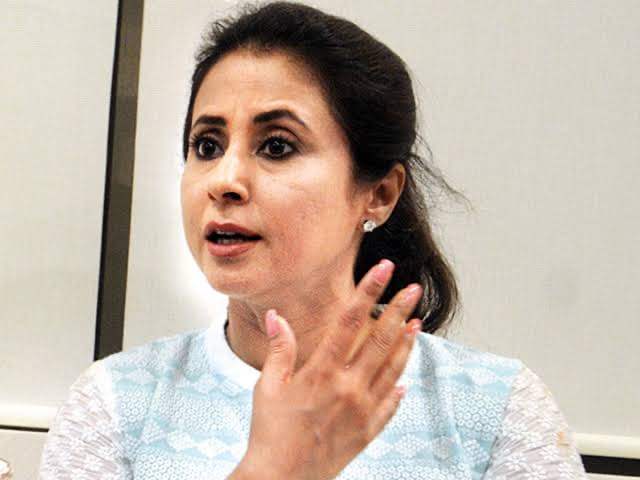 Bollywood actress Urmila Matondkar had made her entry in politics after she had joined Congress and contested for 2019 Lok Sabha elections. She had later announced her exit from Congress citing ‘petty in-house politics’.

And since today morning, several reports made the rounds about the actress’ comeback into politics and rumours stated that Urmila Matondkar is all set to join Chief Minister Uddhav Thackeray led Shiv Sena.

While these reports have spread like a wildfire on the Internet, it looks like there’s nothing true about it. Reacting to the rumours about her joining Shiv Sena, Urmila told DNA, "No, I am not."

On the other hand, Shiv Sena spokesperson Sanjay Raut was quoted saying that the actress will be joining the party on Tuesday. “She [Urmila Matondkar] is a Shiv Sainik only. She will join the party by tomorrow. Our mahila aghadi is getting stronger.”

For the unaware, Urmila had contested in the 2019 Lok Sabha elections on a Congress ticket from Mumbai North constituency and lost the seat to BJP candidate Gopal Shetty. She later quit Congress even released a statement which read, “I’ve resigned from the Indian National Congress. The first thought of resignation came to me when after my repeated efforts, no action was taken in pursuance of my letter dated 16th May, addressed to then Mumbai Congress President Mr Milind Deora. Thereafter, to my utter dismay, the said letter containing privileged and confidential communication was conveniently leaked to the media, which according to me, was an act of blatant betrayal. Needless to say, no one from the party was apologetic or even concerned towards me for the same despite my repeated protests.”