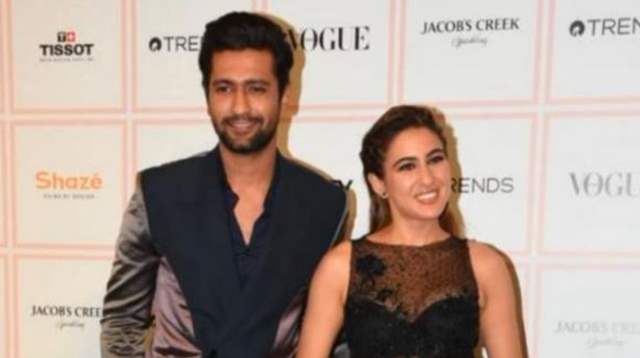 If there is one thing that has been unfortunately constant throughout the year and a half of pandemic - it has to be delays and more delays when it comes to the biggest of films being announced and then having release dates. Even now, with cinemas being re-opened, some films are still undergoing changes in their future release dates.

But there was one film that was supposedly shelved after having a massive announcement - The Immortal Ashwatthama. The mega project was announced with Vicky Kaushal playing the lead followed by Sara Ali Khan also slated to be in the film where it was confirmed to be directed by Aditya Dhar, after the massive success of URI - The Surgical Strike.

However, there were reports following that the film has been shelved. Even though Kaushal confirmed that is not the cast, there wasn't any update on the same for the longest time. But now finally, an update has come in where according to a news portal, the film is indeed back on track and is slated to go on the floors by the end of next year. The report quotes a source as saying that director Aditya Dhar has started getting his team back together, and the pre-production work on the film has begun again. Apparently, a large team of concept artists is working on the film, while the filmmaker and his team will revisit some of the international locations again before finalising them. The adventure drama was earlier going to be shot across Europe and a schedule was also planned there. However, seems like the pandemic has certainly brought about a change in plans.

Well, we are just glad that the magnum opus is finally back on track and we will see the light of the day sooner rather than later. 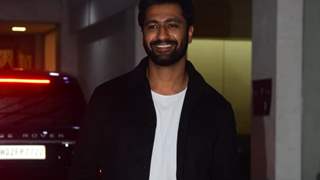