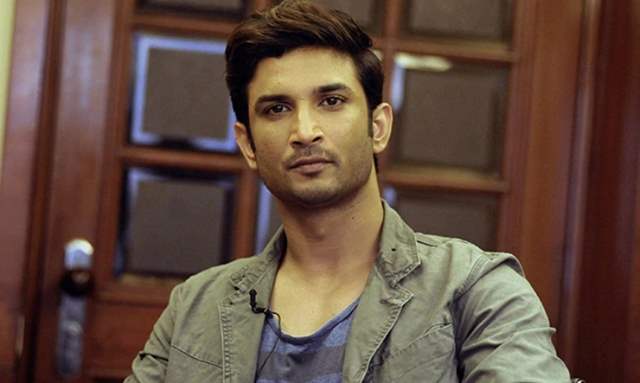 On Wednesday, the Supreme Court ordered a CBI investigation in Bollywood actor Sushant Singh Rajput’s death case and asked Mumbai Police to hand over all evidence collected so far in the case to the CBI.

And now in a shocking claim, former Research and Analysis Wing (R&AW) officer, NK Sood has suggested that there could be an underworld connection to the late actor’s death. He also stated that the money transfer angle is a cover-up to confuse the Police.

“There is an underworld link to Sushant’s death case. Criminals from underworld do their work with precision and try their best to divert attention. The role of his staff cannot be ruled out. They might have been given money to murder him or strangulate him to death. They might have been given assurance that they will be saved from the clutches of law. The murderers have also tried to deposit money into several accounts from Sushant’s account to divert attention so that the cops will lose focus from the main culprits. There is an atmosphere of fear in Mumbai. People are scared to speak out in the open due to gangsters.”

In other news, top forensic doctor, Sudhir Gupta, who was reportedly the forensic expert in the famous Sheena Bora and Sunanda Pushkar cases among many others has come on board with the CBI for further investigation in Sushant’s death case.

The report also adds that a Special Investigation Team of the CBI along with the forensic team will create the crime scene and will also examine the autopsy, post-mortem and forensic reports.

Watch this space for more updates...