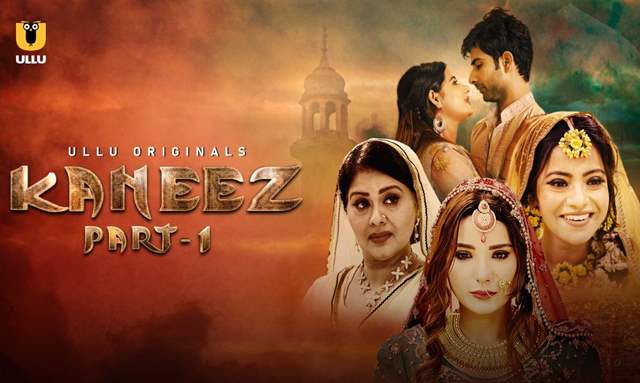 India’s fastest growing home-grown OTT platform ULLU brings to you yet another gripping show Kaneez. The show is inspired by the livelihood of local singers & dancers who perform for the elites. ULLU never fails to entertain the viewers by bringing shows inspired by real-life incidents and making them aware of these harsh realities that prevailed in society.

In parts of India, there are groups of local performers who are rooted to their traditions and enjoy a great legacy for their musical and dance repertoire. Women of these groups perform for the elite sections of the society on occasions and festivals. Kaneez is about a young girl from the family of these performers who falls in love with one of the sons of a rich Nawab - Mirza but being ill-fated, she is criticized in front of the whole village. Salim (Played by Lakshya Handa) is the son-in-law of Mirza’s family, but a truth about him is caught by Rukhsar Begum (Wife of Mirza, played by Sudha Chandran) and results in the whole family crumbling. Starring Sudha Chandran and Lakshya Handa in the lead, the show’s ensemble cast includes Hemant Choudhary, Malika Ghai, Aasma Sayed, Anushka Shrivastava, Jaanvi Sangwan, and others.

On playing the role of Rukhsar Begum, Sudha Chandran says, “I have played a number of characters in my acting career, all different and unique from the other. This is one of those characters which is strong minded, powerful and one of a kind. The story is the plus point of the show and it’s scripted beautifully!”

Laksya Handa who plays Salim shared, “To be honest when I first heard the one- liner of the story I was sold there and then. For the first time I was playing a Muslim character and this role is very different from what I am in real life. The thought provoking social message specifically made me say yes to the show. About Salim my character, all I can say right now without giving spoilers is that he is a grey character with a lot of layers”.

On the launch of the show, Vibhu Agarwal, Founder & CEO, ULLU states, “In the last year, ULLU has established itself as the leading multi-genre OTT player. The platform boasts of an eclectic line-up of series and films ranging from thrillers, murder mysteries to love stories. There is something for everyone across age groups. Kaneez is our offering in the social issues space, wherein we highlight the age-old backward traditions or social issues that still exist in our society but are not spoken about or criticized. We are delighted to have veteran actor Sudha Chandran play a pivotal role. The riveting story and the casting is what makes this show unique.”

Produced by Vibhu Agarwal and ULLU Originals, Kaneez is all set to premiere today 7th December 2021 only ULLU App. 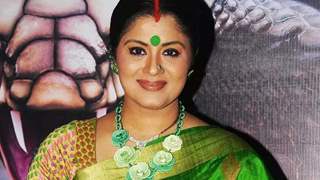