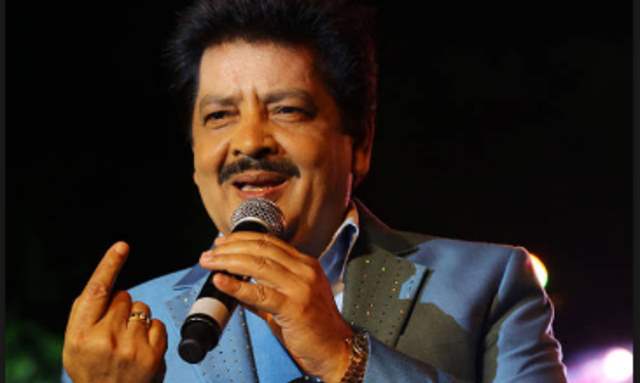 In recent times, a lot of Bollywood celebrities have fallen prey to social media abuse and death threats. Anurag Kashyap has been a common victim of these hate-filled threats. Earlier, the director’s daughter had received horrific rape threats. And now, he has been targeted for expressing concern over the rise in lynching and hate crime cases to PM Narendra Modi through an open letter. In the now-deleted tweet, a Twitter user said that he had cleaned his rifle and shotgun and was waiting to point it at Kashyap. After the filmmaker, playback singer Udit Narayan has complained against the same serious issue.

Udit Narayan has been receiving death threats for a month and has now finally approached Anti-Extortion Cell for help. According to a report in Hindustan Times, the singer has been receiving death threats from a specific number, from a stolen phone located in Bihar. Senior police inspector of Amboli Police station, Bharat Gaikwad who is in charge of this case, said, “We have recorded the statement of Udit Narayan. As there had been a threat, as per the SOP (standard operating procedure) the statement was sent to the AEC of the crime branch for inquiry.”

As per reports, the singer received his first call a month ago, followed by the second one on July 17 and the third one on July 2. A person named Laxman has been identified in the case, who knows about Narayan’s daily schedules and threatens to kill him. His calls have been traced but no FIR has been registered as of now.

The officer who is in charge of this case said, “As per Narayan’s statement, the caller has been abusing and threatening him. We have increased patrolling near Narayan’s residence. Police personnel has been deployed in the vicinity in plain clothes to keep a constant watch on suspicious people.”

It was also highlighted that Udit’s building guard’s phone was stolen three months back on his way to Bihar. So, it seems like the caller might have found the singer’s number from there.

Vinit Kakar roped in for a double role in 'Radhakrishn: ...
17 hours ago

‘French Biriyani’ Director Reveals His Unique Technique and ...
18 hours ago

Vir Das opens up on debuting in an unscripted homegrown ...
18 hours ago