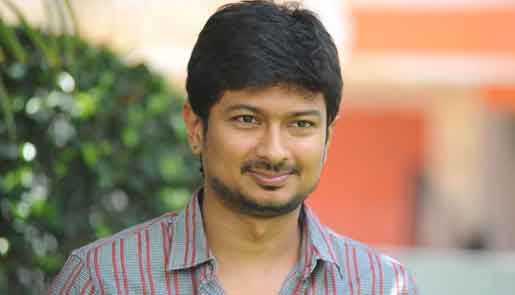 Actor-producer Udhayanidhi Stalin, who is awaiting the release of Tamil romantic-comedy "Nanbenda", will soon start working on a yet-untitled project with Amy Jackson and another with filmmaker Ahmed.

Udhay's other Tamil film with filmmaker I Ahmed is titled "Idhayam Murali".

"We start shooting from April end. We haven't finalised on the leading lady yet, but we've roped in Anirudh to compose the music," Ahmed told IANS.