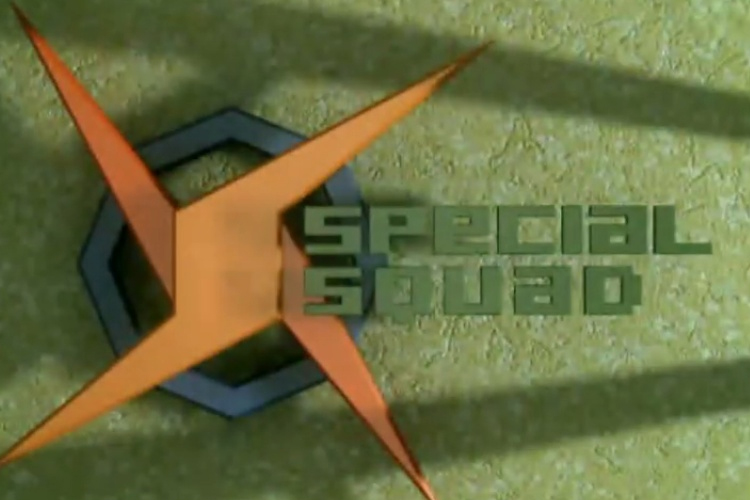 Star One back then was responsible for some of the most novel and great shows, which would go on to become cult ones later.
We all keep talking about how Remix, Sarabhai Vs Sarabhai and other shows are some of the best we have had, but if there was one silent winner amidst them then it was the popular show, Special Squad.
Starring Bhanu Uday, Late Kuljeet Randhawa, Manava Naik, Pankit Thakker among others, the show was a cop thriller and gained a huge following over the years.
So after all this while, two of the prime cast members of the show reunited and it was instant nostalgia.
Bhanu and Pankit reunited at a party and it truly was amazing to see them together- 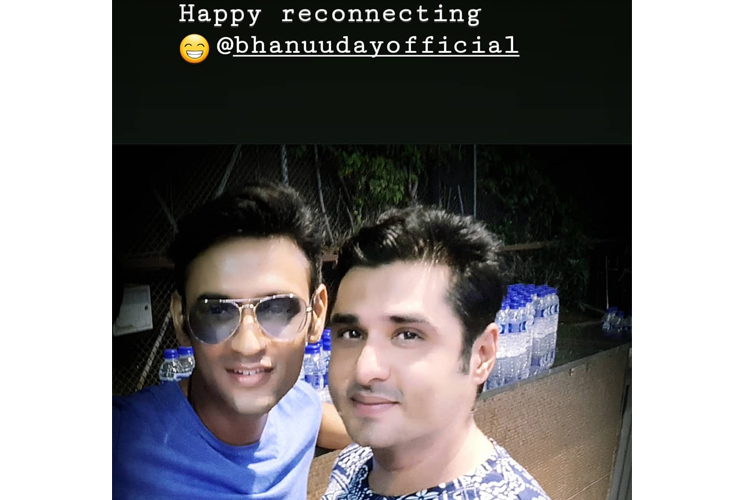 Relived any memories yet? Leave in your comments below.

2 years ago I loved the show n it's cast so much. Bhanu Uday is a very underrated actor.