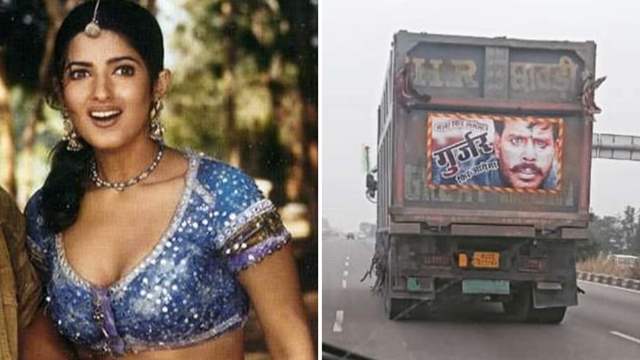 Akshay Kumar’s wife and actor-turned-author Twinkle Khanna has left everyone in splits with her hilarious remark on her own own film Mela.

Twinkle shared a picture of the film’s poster on the back of a truck featuring actor Tinu Verma, who played the villain Gujjar in Mela. She took a dig at her own film as she wrote alongside the post: “Certain things, I suppose, are timeless! This popped up in my messages today and what can I say except Mela has certainly left a mark or a scar, whichever way you look at it, on me and the rest of the nation:)”

Mela, the 2000 film starred stars Aamir Khan, his real-life brother Faisal Khan, and Twinkle Khanna. It turned to be one of the biggest box office failures of that year.

Twinkle Khanna made her acting debut with Barsaat in 1995, but quit the acting business a few years later.