So, on this Republic Day, TellyBuzz made few of your favorite actors go down their memory lane and share their childhood memories related to Republic Day with us.

On a lighter note, Republic Day also means one holiday for us for to spend some quality time with our family but what if we get to know that it's falling on a Sunday? It really makes us sad, as we tend to miss out on getting one extra holiday in the week. TellyBuzz also asked the stars as how do they feel whenever a national holiday like Republic Day falls on aSundaylike it has happened this year.

Let's see what our stars have to share with us! 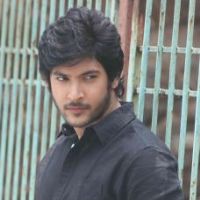 Shivin Narang, currently seen as Ranvi in Star Plus' Veera - "My parents used to wake me up early in the morning to watch the parade on TV. After that, we used to go the terrace to see the balloons released by the air force and then later used to watch their performances. I am from Delhi so I could see those performances from my terrace."

"When I was in school or college, it was never a happy moment when it is a holiday that too on a Sundaybut now it doesn't matter as which day it is as we are shooting every day. So, now holiday is more important rather than days." 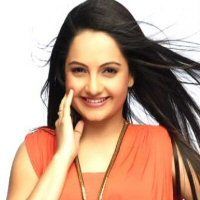 Giaa Manek, last seen as Jeanie in SAB TV's Jeanie Aur Juju -"I was a very disciplined child in my school. I used to be amongst those children who used to sing the national anthem on the mic every year."

"I love holidays be it during school, college or now. I am happy when a national holiday falls on aSundayand the first thing I do while waking up in the morning is to thank God for giving us this day." 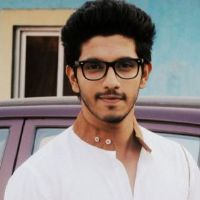 Kanwar Dhillon, currently seen as Vidhaan in Life OK's Do Dil Ek Jaan - "My childhood memories related to Republic Day would be getting up early in the morning and going to school for the flag hoisting ceremony and celebrating Republic Day with the invited dignitaries from the Indian Army and Navy."

"When a national or a public holiday falls on aSunday, it is the saddest feeling because you miss out on that one special public holiday that you were waiting for. So, I think such special occasions shouldn't fall on aSunday." 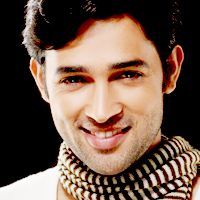 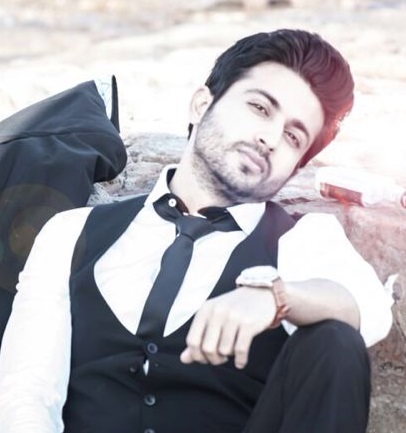 Dheeraj Dhoopar, currently seen as Prem in Colors' Sasural Simar Ka -"I remember dancing on the patriotic songs and giving speeches during school's Republic Day celebrations. I used to love Flag hoisting ceremony when we used to sing the national anthem as loud as possible."

"I used to feel terrible during school and college days if a national holiday used to fall on aSundaybut as an actor it doesn't make much of a difference now as we don't have an off on Sundays too. So, holidays are most welcome any time." 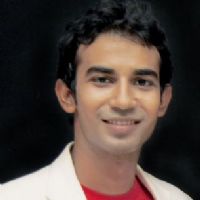 Anubhav Srivastava who is currently seen as Sachin in Zee TV's Pavitra Rishta- 26thJanuary is like a normal holiday for me but my Mom used to wake me up in the morning forcefully and used to force me to go for the flag hoisting ceremony happening in the building or in my Dad's bank where he was called as a chief guest. I used to be forced to go for attending flag hoisting ceremony which I never used to like. After coming back from there I used watch Republic Day parade on TV.

We wish our readers a very happy Republic Day!!

1shaki 6 years ago Please giaa come back on tv.i am really very missing you.

Sasha_Yuvreen 6 years ago Shivin Narang you are the most "REAL" person I have ever seen, and I love you for that! <3

dharamluvgiaa 6 years ago love you giaa manek. Hope to see u soon on screen. Keep rocking.

jajfan1997 6 years ago Love you giaa manek. Ur the best