As many uncertain mishaps have happened on many sets of TV shows, the recent one was a massive fire that was gutted on the sets of Star Plus' Ye Hai Mohabbatein however, no casualties were reported. We bring forth a feature highlight about the shows' sets that have caught fire till now. 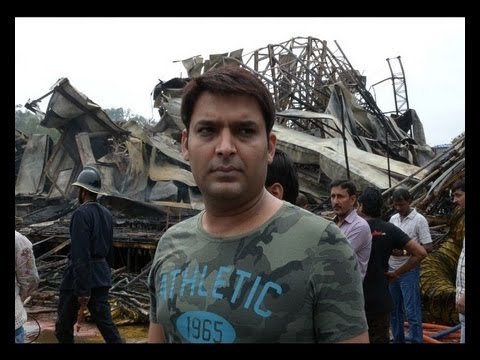 Colors' popular comedy show Comedy Nights with Kapil set was badly burnt after a massive fire that was gutted on the set. It seems that the reason cited for the fire was some technical snag however, no causalities were reported. However, for the time being the set's location was shifted to a nearby area.

SAB TV's long running comedy show F.I.R had caught fire, then the main lead of the show Kavita Kaushik turned out to be a savior. She rescued her co-star Gopi Bhalla. It was reported that the fire broke due to a short circuit, but the crew members swung into action and did the needful to curb the fire. Meanwhile, actor Gopi Bhalla, however, scared one and all to death when his trousers caught fire. Kavita saved his life. She bravely picked up the bucket filled with water placed nearby and poured it on Gopi's shoulders. So no casualties were found on the sets as it was well-equipped with fire extinguishers. 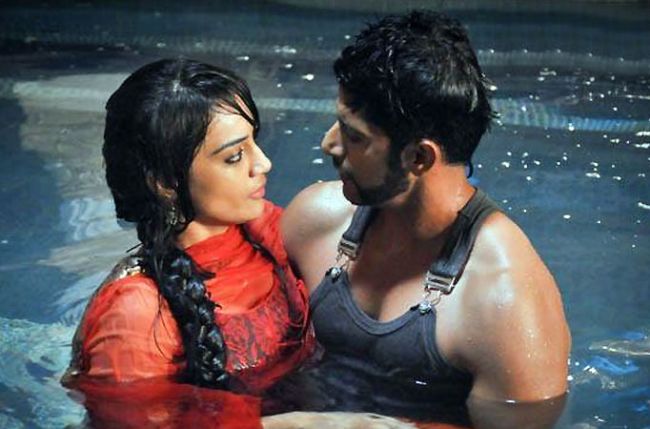 Four Lion Films' popular show Qubool Hai on Zee TV also was gutted with fire but no casualties were reported. 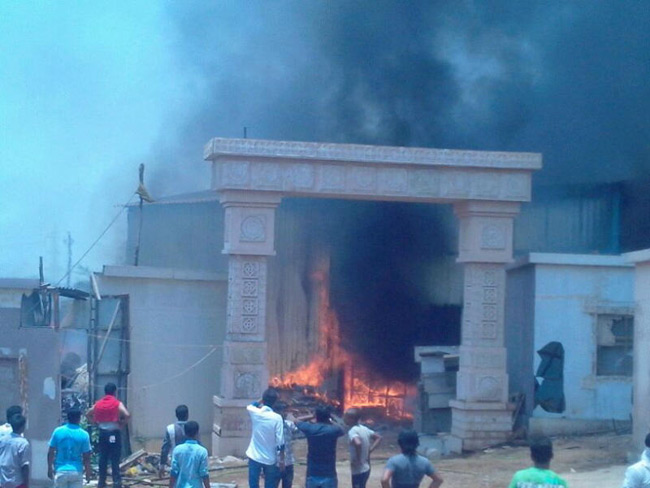 Life OK's popular mythological show Devon Ke Dev. Mahadev was also gutted with fire. The set is located at Naigaon and there were five fire engines that tried to control the blaze. Luckily no one suffered from any major injuries. However, there was a minor loss of property. 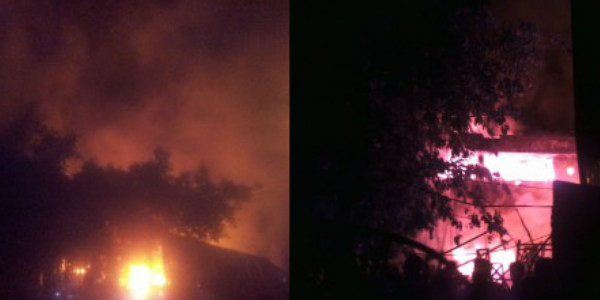 The recent incident where the set caught fire is of Balaji show Ye Hai Mohabbatein on Star Plus. A godown near that set at Klick Nixon studio caught fire due to the cracker which accidentally had entered into the godown. There were more than 12 fire brigades that reached at the spot to extinguish the fire. Soon the situation was under control and only the Bhalla house had got damaged. Luckily there was no loss of any life as nobody was present on the set.

Thank God no one got hurt in any incident.. :)

-Piku- 6 years ago Thank God no injuries or loss.
Comedy Nights With Kapil is the best. Love Kapil Sharma