View Profile
While our TV celebs earn their bread and butter in Mumbai, they find the city's langugae and the words quite amusing and fascinating. Some of the famous dialogues are Apunaka, Anna do cutting do, Dimaag mein mat jaa, Chal kalti maar etc. define the linguist of the city.

Here are famous dialogues heard by the TV celebs... 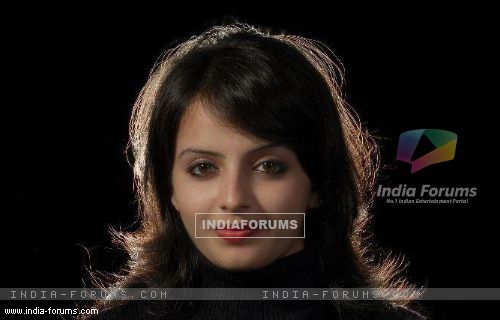 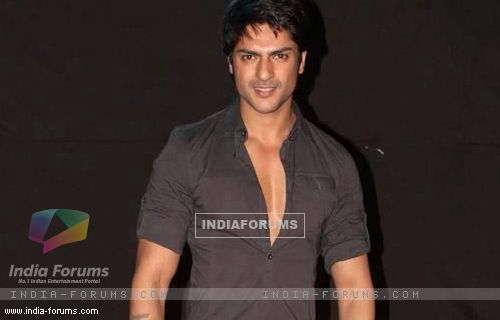 Handsome Ashish Kapoor seen as Kabir in Saraswatichandra says, "There is no such word or dialogue but yes in Mumbai people call each other by making various and different sound." 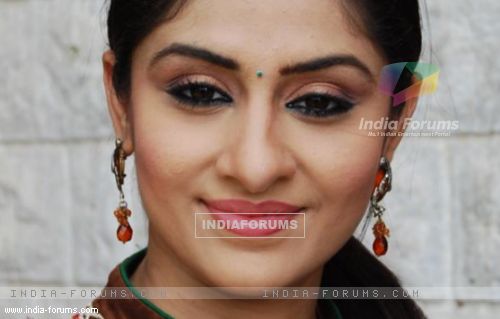 Beautiful Ankita Sharma seen as Laila in Colors Rangrasiya says, "I adopted many Marathi dialogues one of which is mala pouch (wallet) de this I use very often while shooting on sets" 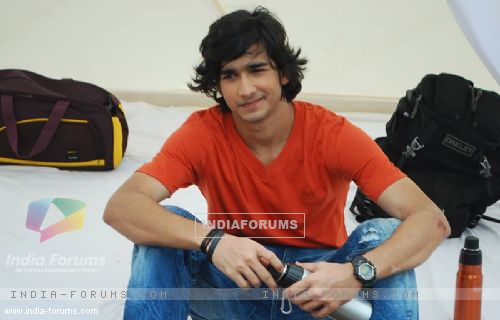 Shantanu Maheshwari loved as Swayam in Channel V's Dil Dostii Dance says, "I often  use this Mumbai language of calling poorgi and also another word chava which I heard after coming here." 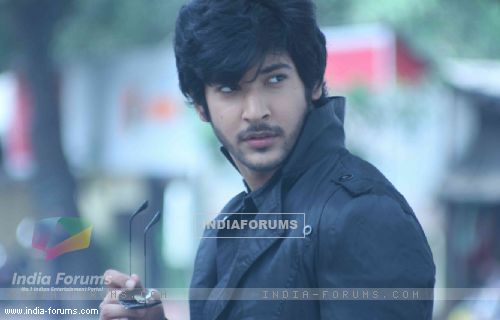 Dashing Shivin Narang seen as Ranveer in Veera says, "Nashta which I use to call for breakfast in morning here evening snacks is also known as nashta which is new for me. And also pankha laga de which is normally said as pankha chalu kar."

tara_love_ashu 6 years ago Love you Ashish kapoor. You are the best

ashulover88 6 years ago Ashish you are a versatile actor. Love seeing u onscreen.

VruShan_MaNan 6 years ago Shantanu Maheshwari you are awesomeee. Loads of love. :*

ashishrockzz 6 years ago Ashish you are a great actor. Keep up the good work

taraloveashu 6 years ago Wish u all the best Ashish kapoor.
U are bestestintheworld

ashutarannum 6 years ago Ashish you are one in million. Love u in SC

Pia_pia88 6 years ago God bless you Ashish kapoor. You are an amazing actor.

JensenVruShan 6 years ago God Bless Shantanu Maheshwari. You are too cute