8th March marks the International Women's Day. We talk a lot about women empowerment and the position of women in our society but as we all know that the safety of women isn't fully ensured and they are becoming the victim of some of the brutal crimes and our society should witness some change in order to curb the crimes happening against women.

TellyBuzz quizzed some of the popular actors of the Television to know their views about what changes they would like to bring in the society to prevent the brutal crimes happening against women in our society. 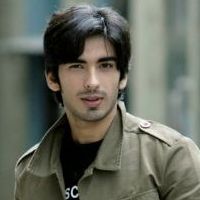 Mohit Sehgal, currently seen as Haider in Zee TV's Qubool Hai - "Security and protection for the women should be increased. Whoever is responsible behind any crime happening against women should be punished in a way that they would never dare to do it again. It's very sad to see that so many crimes are happening against women these days. So, increasing security and giving right punishment to the culprits would be a right way to stop these crimes." 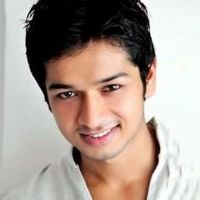 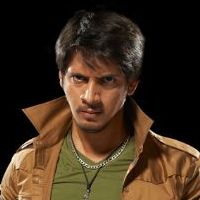 Ayaz Ahmed, last seen as Raghu in Life OK's Do Dil Ek Jaan - "I think lack of education is the most important cause behind these crimes happening in our society. If I respect women then I have been educated and brought up in a way that I know how to respect women. If one is getting such kind of education and upbringing from childhood only then one would know the importance of respecting women in the society. Every parent should make their child learn how to respect women. At times it happens that even after getting such kind of good upbringing from their parents, a person commits such a crime so there is a necessity for stringent laws to punish these criminals." 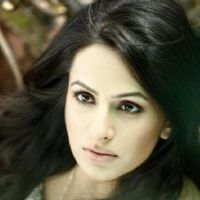 Roop Durgapal, who essays the role of Sanchi in Colors' Balika Vadhu - "It's very important for a woman to be more confident. They need to be physically and mentally self-dependent. They should be able to stand against anything and they shouldn't even ignore small things because these small things take a form of bigger issues. Women should have an attitude of zero tolerance; one should voice her opinion against any small ill issue. Women empowerment won't happen by celebrating just one day as Women's day but it will happen when women will learn to take a stand against even small issues. Self-respect should come first and one should never feel shy speaking against any crime happened against anyone of them." 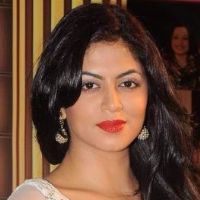 Kavita Kaushik, who plays the daring cop Chandramukhi Chautala in SAB TV's F.I.R - "Crime has been happening ever since and it's not that it's happening these days only. These days, it comes out because of the active steps taken by the media. Women have been kind of suppressed from a very long time. We should be little more respectful and liberal towards the whole idea of men and women. The whole discrimination between men and women should be eradicated and we should be little more broad minded. We should accept the fact that woman are more independent now. They should share the same freedom like men do. Parents should treat their daughters equally to their sons. The mentality of the people needs to be changed towards women and gradually it will change."

We hope to see the change soon and we wish our readers a Happy Women's Day!

Effervescent_R 6 years ago I agree and admire everyone's views here..its time for some serious action!!

HoneyLemon28 6 years ago I totally agree with you Ayaz! I love your thinking n you too...&lt;3

Fahadkrazywish 6 years ago Fahad Love u &lt;3 And Love ur thinking &lt;3

ISHQMONAYA 6 years ago Really good answers by MOHIT SEHGAL.If crimes against women r to b reduced then punishments must b given very harshly.

love u so much my prince charming
MOHIT SEHGAL.