View Profile
One of the unique talent based shows Cinestars Ki Khoj is back on TV screens. While many actors like Ankita Lokhande, Yuvika Chaudhary, Sharad Malhotra, Divyanka Tripathy have utilized this platform and showed their exemplary talent on this show. These actors have very much moved forward and made their career on TV through this show. This show aims to recognize talent of various people across the nation and gives them an exposure to showcase their skills.

While Ankita Lokhande got her first break in Baali Umar Ko Salaam on Imagine which features Jay Soni also highlights the innocent love story however, it never went on air but similarly Divyanka and Sharad starred in Zee TV's Banoo Main Teri Dulhaan. So this was the beginning of their career into acting.

We got in touch with actors who were a part of it in the previous season and also ask them about their memories related to it. 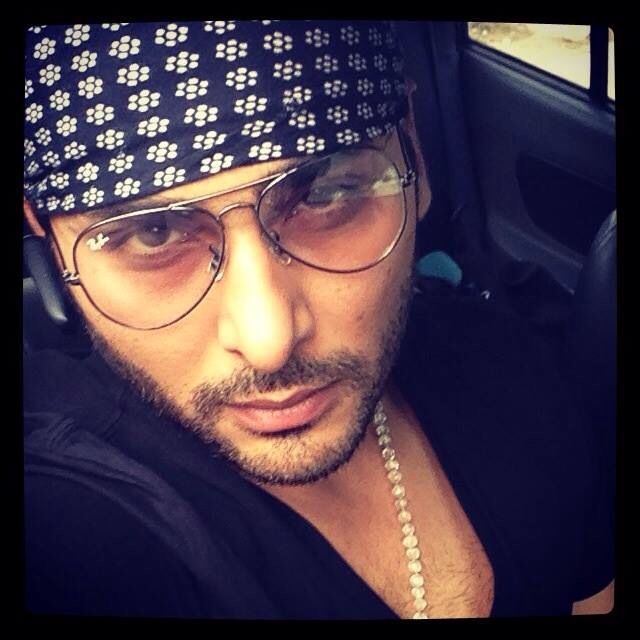 Bharat Kumar who plays Yuhaan in Colors' Uttaran - It feels good to know that the show is coming back. I was selected in the top 4 and my forte was into dancing. I never wanted to get into acting. But to pursue my dreams I came to Bombay met good directors, made good friends and have finally succeeded in chasing my dreams. One of my best memories would be during the dance round when I got evicted from the show, the judge of the show Ganesh Acharya spoke to the channel people and requested them to give me a chance to at least perform in the show. 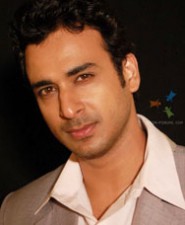 Sarwar Ahuja was last seen in Life OK's Hum Ne Li Hai Shapath - Every part of the show was amazing. I am looking forward the new season. I hope they make a great show and life. I hope that the destiny does justice to all the contestants whose dreams get attached to such contests. I would try and be a part of the show as its close to my heart. Let's see if they again approach me or not. Everyday was a memorable day for me. 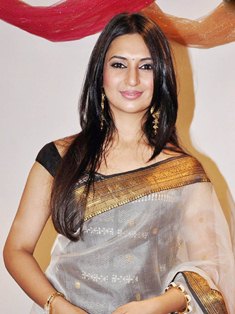 Divyanka Tripathy who plays Ishita in Star Plus' Ye Hai Mohabbatein - Such reality shows are good for aspiring people as Cinestars Ki Khoj is a best training platform to showcase your talent. You have the industry's best people to judge your talent, there are people to train you so I feel it is the best workshop conducted to showcase the talent and best opportunity to show you skills. The memorable thing which I remember was performing in front of 1000 people in my city Bhopal. It was totally a new concept for me but still it is a great opportunity. I would also say to the contestants that do not take it as a competition and rather learn from it as it will be helpful for your life.

vijaya13 6 years ago You are simply amazing Ankita lokhande...

DivianTanz_Divz 6 years ago Divyanka Tripathy is a diamond found by this contest. Hats off to her.

kalyani1 6 years ago I just love Ankita... She is so pretty n outstanding performer.

martha. 6 years ago Love Ankita Lokhande .. She is the best.