View Profile
Today was the most hyped and anticipated match between India and Australia, for a few hours everyone was glued to their TV sets to watch the nail biting match. Though the Indian team unfortunately lost the match but the team has given a commendable performance in this entire tournament.
We all were watching this exciting match with lot of hopes and expectation and so were the actors of tinsel town. TellyBuzz features actors' reaction over the match. 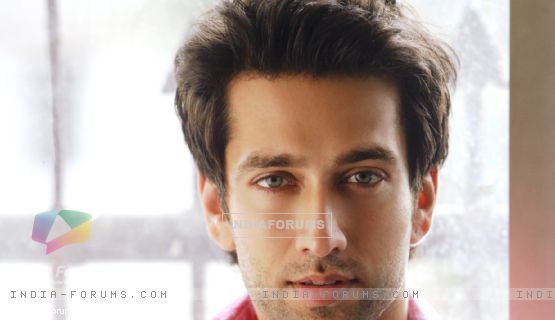 "The good thing is that weekend will be stress free. Proud of the way we played through the tournament. Well done MSD! #CWC15." 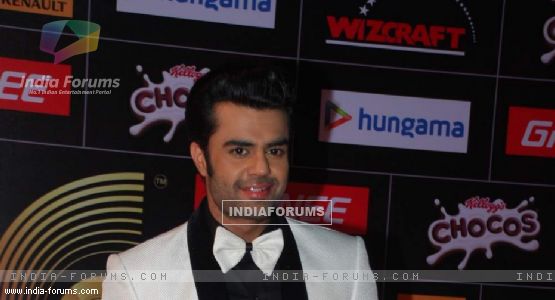 Manish Paul who was seen as the host of Jhalak Dikhlaa Jaa says, 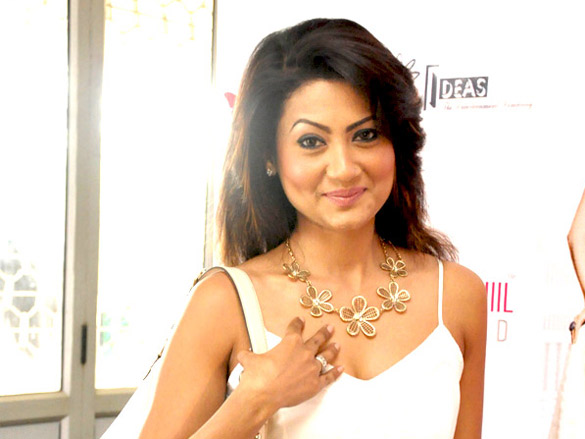 "If this was last #WC 4 @msdhoni respect and applause for the player he's been for our country ,not only as captain but as a true champion." 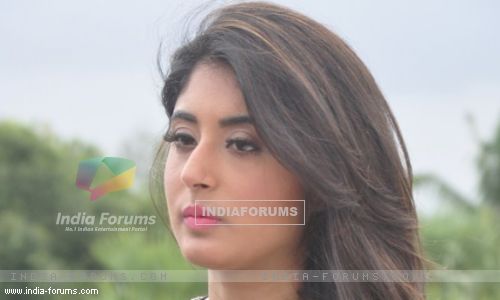 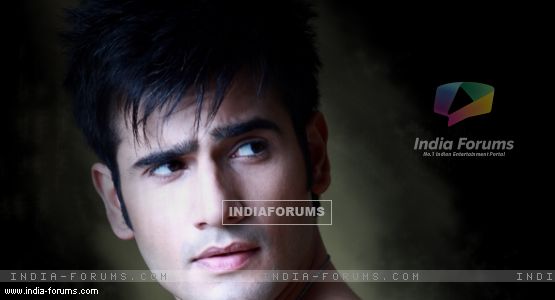 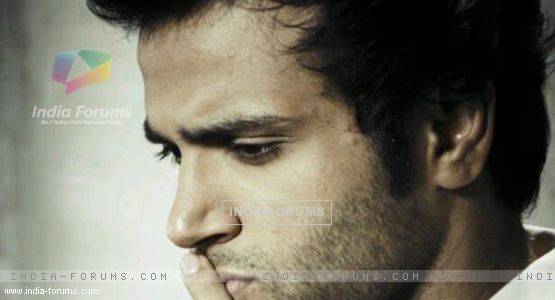 "It was just another good game of cricket Whr #TeamIndia played like the champions we weren't bad it's just the Aussies were better today." 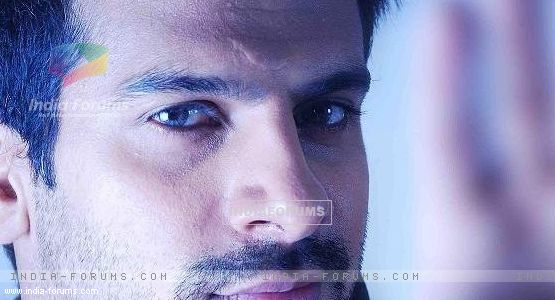 Karan Mehra who was last seen in Pavitra Rishta says,

"Its tough to beat Aussi in Australi,I was expecting the kind of result.People blaming Anushka Sharma for Virat's performance is as stupid as Virat's getting blamed for her film not doing well.India played well to reach so far.The boys have put in a lot of efforts and for all the cricket crazy fans we beat Pakistan which is like a big achievement in itself."
Phalguni Sharma

6 years ago Couldn't have said it any better Rithvik Dhanjnai! I hope people stop blaming Dhoni & team or Anushka for that matter and move on.

+ 2
6 years ago Nakuul Mehta u rock!! And yeah u r right..Ind played reeally well throughout the tournament..so it matters little if we win or lose in a semifinal match against a mighty team lyk Australia.. Team India rocks!!

6 years ago Totally agree with you Rithvik Dhanjani!

6 years ago Rithvik Dhanjani, yes we r proud on our team India snd only one match can't lose our love

+ 3
6 years ago Yes, MSDhoni deserves all the respect!

+ 2
6 years ago What You say Rithvik Dhanjani totally right.