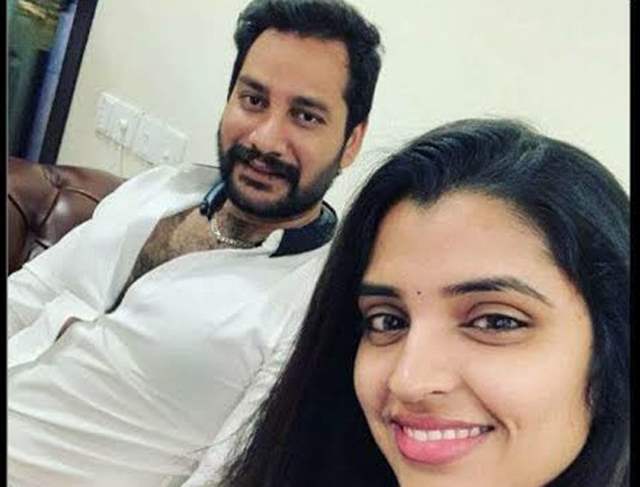 TV actor Lakshmi Narasimha Reddy was arrested this past Wednesday on charges of cheating a businesswoman of Rs. 85 lakhs, the police said.

Reports suggest that he had taken the money from Sindhura Reddy for investment into real estate but failed to develop the property or return her money. Police also arrested a woman identified as Jayanti Goud who was also threatening the victim on behalf of Narasimha Reddy.

Reddy, who is the husband of TV anchor Shyamala, had approached Sindhura Reddy and invited her to make the investment. He told her that he owns four acres of land land valued Rs 100 crore in Gandipet area in Hyderabad and plans to build a swimming pool, pub and game zone there.

Sindhura Reddy, in her complaint to the police, said she paid Rs 85 lakh in the form of cash and cheques in 2017 but no construction was taken up. When she demanded her money back, he started threatening her.

The victim alleged that Jayanti Goud, who introduced herself as the sister of Narasimha Reddy, was also threatening her.

Sindhura Reddy lodged a complaint with Raidurgam police station under the limits of Cyberabad police commissionerate on April 19. The police registered a case of cheating and took up investigation. They arrested the accused on Wednesday.