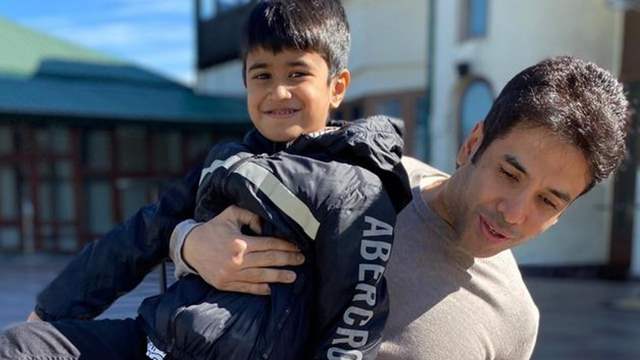 Actor Tusshar Kapoor became a single parent after he welcomed his first child Laksshya through IVF and surrogacy in June 2016.

While the actor has been a doting father to his son, he reveals that he has no plans of getting married ever. Speaking of the same, he spoke to a leading daily if he feels the need to tie the knot someday:

"Never, because I wouldn't have gone through the process of becoming a single parent if I had any doubts about it. I did it at a time and age when I was ready for it and willing to take on the responsibility. I feel like I'm taking the right step. And as of today, I feel like my day is fulfilled because I have so many things to do with my son. There's no other option I could have opted for, and I wouldn't have had it any other way. I will not share myself with anybody in the world right now or in the future. So all's well that ends well.”

In other news, Laksshya Kapoor turns 5 today and his father Tusshar took to social media to share a video from his birthday celebrations with his family. Tusshar Kapoor’s parents legendary Bollywood actor Jeetendra and Shobha Kapoor, sister Ekta Kapoor with her son Ravie can be seen as Laksshya cuts the cake. 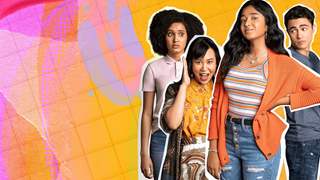 3 months ago This type of tendency is usually present within women. That got me thinking. Is he gay?

+ 4
3 months ago Good for him. But I really wonder many times, what do they (men or women who opt for surrogacy to become single parents) say to their kids when they ask where is my mom (or dad).