View Profile
We are here again, and this is the last week of low GRPs we feel, as the IPL has concluded. Next week, the ratings for the shows should be increased overall, as the competition is now only going to be amongst the shows and not sports.
Meet the latest and surprising entrant into the list -  Aapke Aa Jaane Se. The show makes it into the list for the first time ever since it's inception. I really don't want to take anything away from the show's rise, but 1.5 points making it top the 10th spot is not something I feel will happen too often. Nevertheless, congratulations to the team. 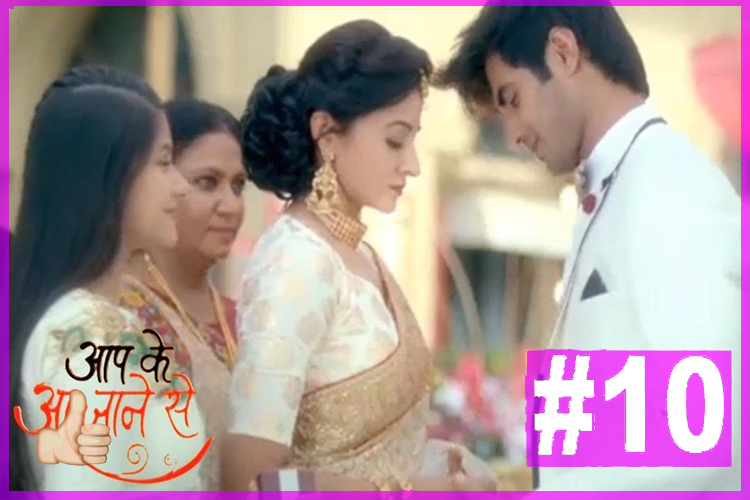 Having gone in and out of the list for continuous weeks, Ishqbaaaz once again re-enters the list, but not because of a rise in numbers, but because of loss of overall viewership. For now, the show gets the 9th spot with 1.6 points. 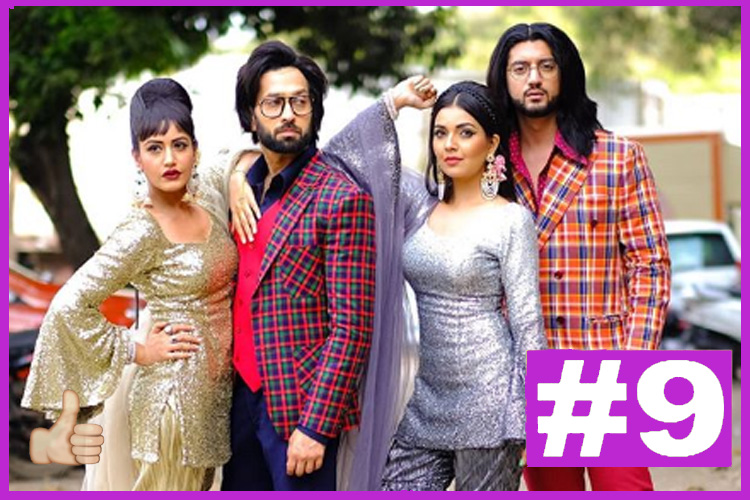 Amongst the few shows in the list to have risen through the charts, Udaan goes one spot up to the 8th spot and fetches 1.6 points, which is the same as last week. Vivaan's re-entry has kept the otherwise falling show in contention. 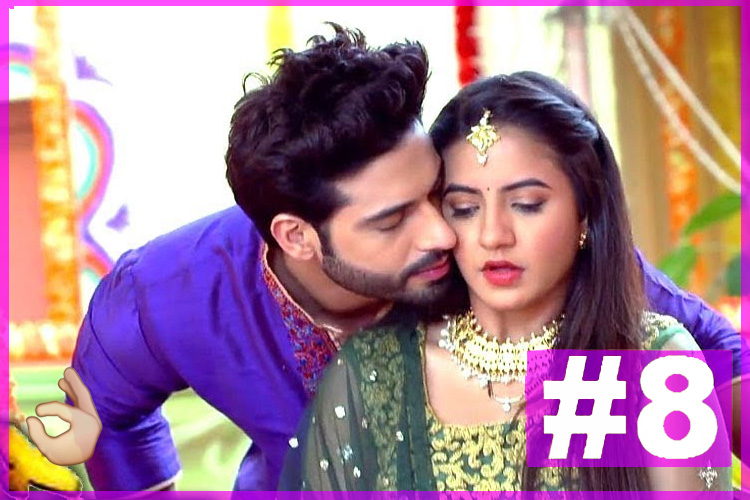 After surprisingly entering the Top 5 last week, this week, the show has fallen 2 spots down to the 7th spot. But the fall in terms of numbers is a slight one to 1.9 points. 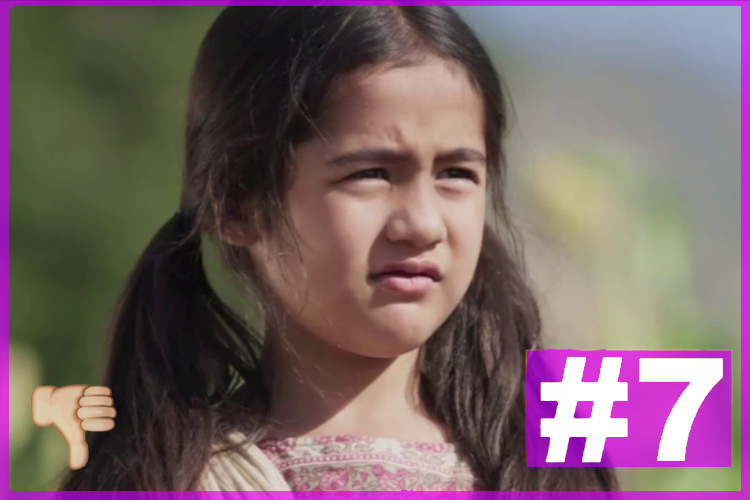 Amidst everyone else (not including Kundali and Kumkum Bhagya), Shakti... Astitva Ke Ehsaas Kii is the only show to have remained rock steady at the 6th spot, even though it suffered minorly in terms of viewership at 1.9 points. 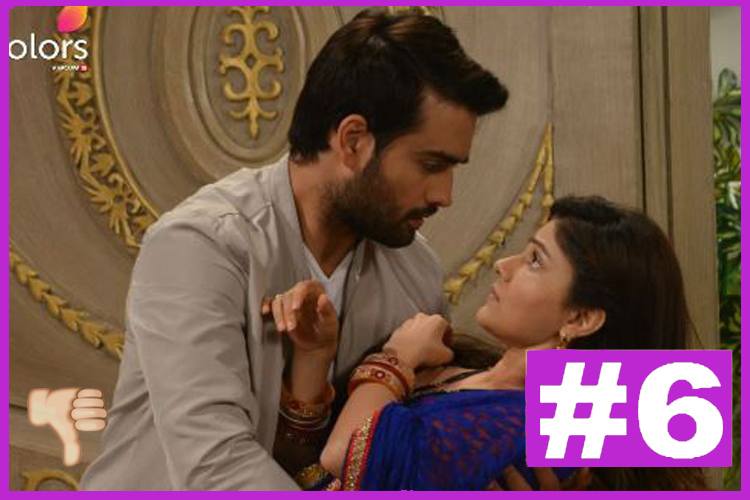 After a really long time, Sab TV's flagship show, Taarak Mehta Ka Ooltah Chashmah is back in the Top 5, and this is the perfect example of how things will now get better for all the shows. After constantly falling and staying in the lower half, the show is back in the Top 5 at the 5th spot with 2.0 points. 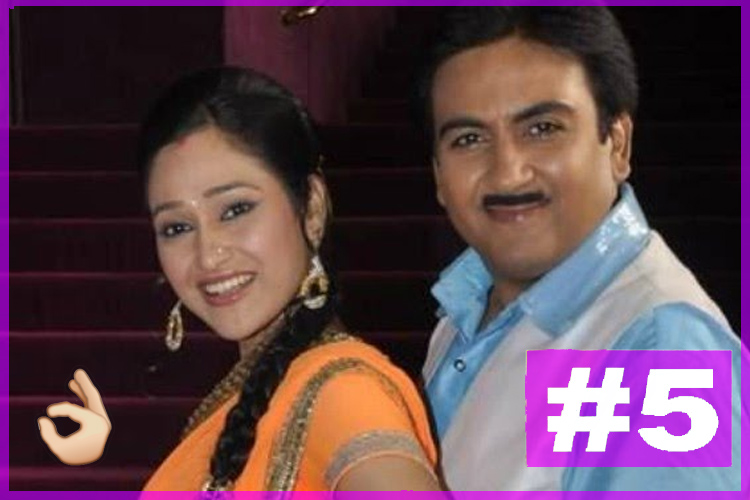 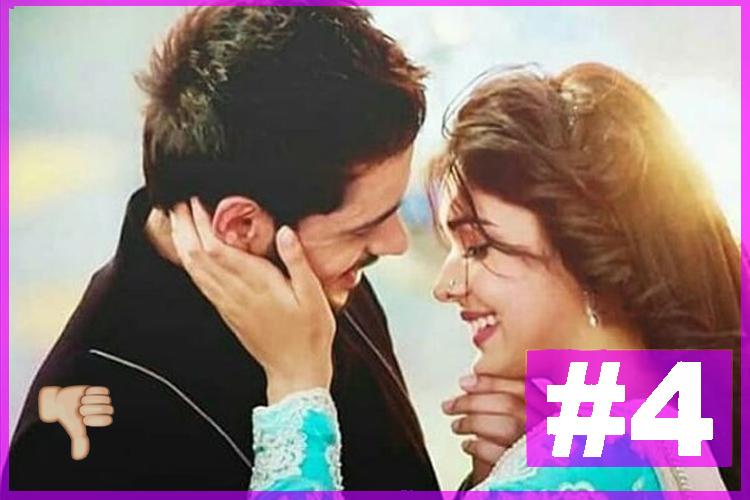 The bronze medal is passed over by Ishq Suhban.. to Yeh Rishta Kya Kehlata Hai, where the latter also fetches 2.4 points, but tad more than the former. 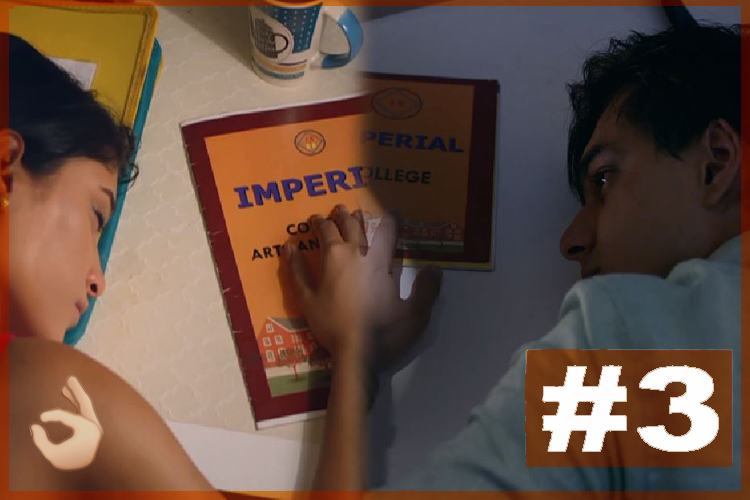 The consistency of Kumkum Bhagya has been fabulous, where infact, the show has been witnessing an upward trend consecutively with numbers and now grabs 2.8 points. 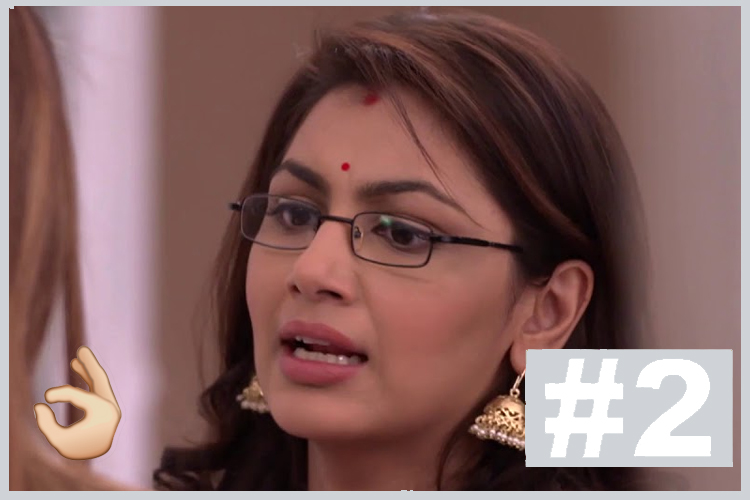 No one seems to be of any competition for Kundali Bhagya ever, as the show is the topper once again with an amazing 2.9 points. 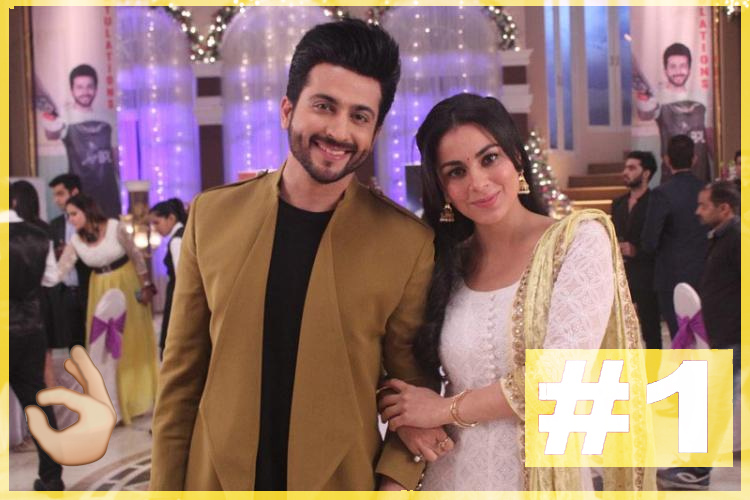 As mentioned above, the IPL conclusion will be good news overall for all the shows, and we should see an upward trend for all of them next week. But this week was surely a dull one with not many surprises.
What do you think? Leave in your comments below..
16 Likes

Abhayrklove 2 years ago Vivian Dsena love you my superstar.

sali saad 2 years ago Vivian Dsena, Can't wait to see you in a new show after Shakti

RoseDsena 2 years ago Vivian Dsena just love you my life love you beyond words my life ,,

NazAhmad 2 years ago my cutie pie Vivian Dsena you are always the best ,,

Ruby7 2 years ago Udaan was, is and will always be the best show,

sholmes 2 years ago aap ke aa jane se has been in top 10 before this also ..love the show ..this is the only show i watch ...

Akshay Oberoi to portray a grey character in his upcoming ...
6 minutes ago