We have some mind boggling numbers to talk about this week as the topper in the list has done the unthinkable and crossed the 3.5 points mark. Also, Colors is no more on the second spot as it gets knocked out by another rival. For the others, it has been a mix of disappointments and satisfaction. So, let's rock and roll -

It's a swap of places for the Star Plus shows Naamkarann and Saath Nibhana Saathiya, as the former has jumped to the 9th spot from past week and the latter has fallen to the 10th spot. There are a few days left for Saathiya to end and it would like to go on a high, but this time it's a rating of 2.0 points to feel content with. 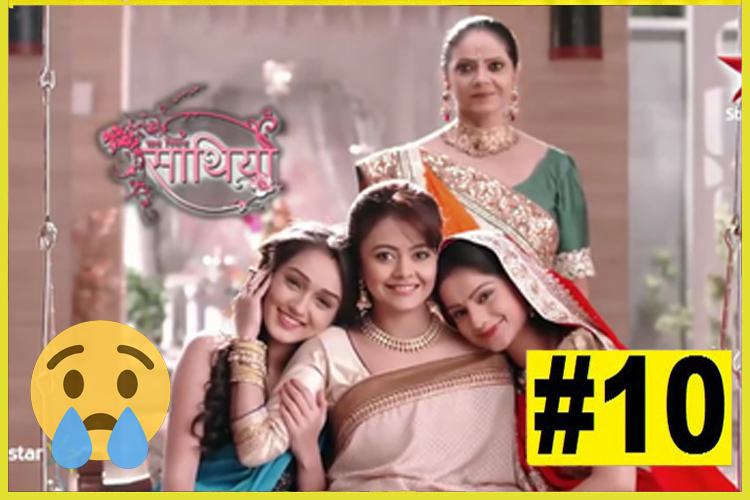 As said above, Naamkarann beats Saathiya to jump to the 9th spot and this also meant a rise in viewership, fetching 2.1 points. 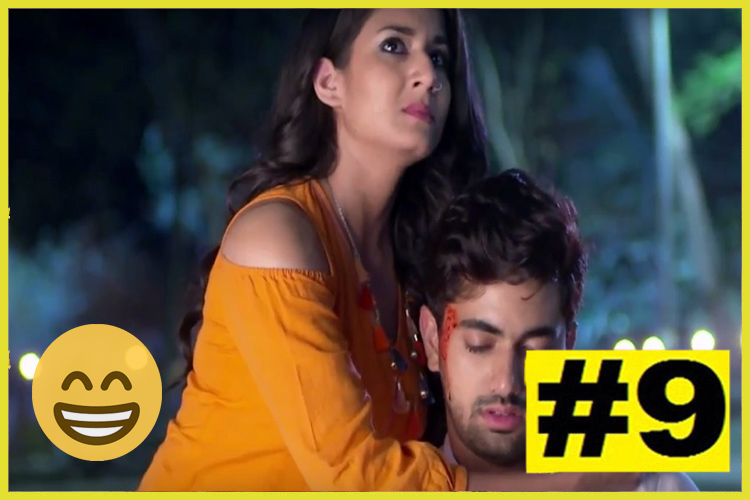 It's a roaring return for Colors' show Udaan, as the show directly captures the 8th spot after being out of the list last week and has even grabbed 2.2 points which is a massive rise from 1.9 points last week. 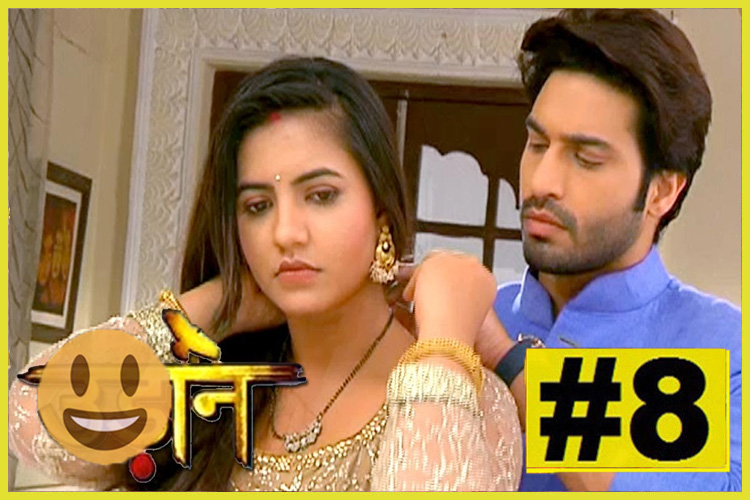 Even though Shakti... Astitiva Ke Ehsaas Kii witnessed a rise in viewership which is fetching 2.2 points as opposed to last week, it drops down one spot to get the 7th spot. The reason? You will know once you read below. 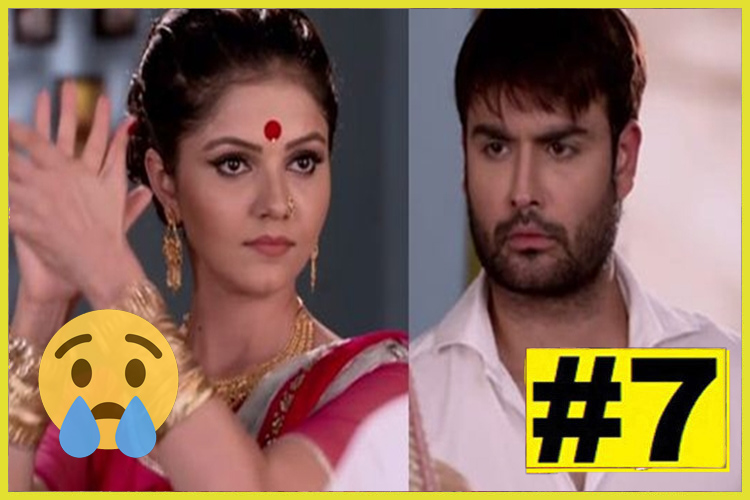 And, the reason is none other than The Kapil Sharma Show, as it makes a rocking comeback to the list with 2.4 points which is a number it has touched after a really long time. Does this mean it's here to stay? Well, only time will tell. 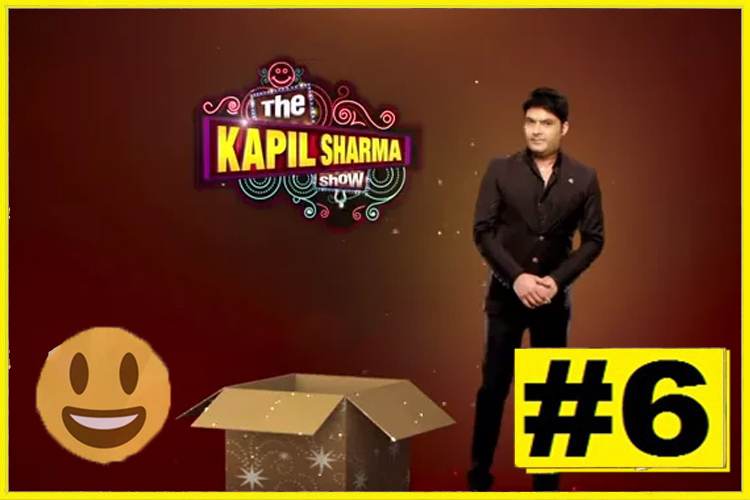 Knocking Chandrakanta off the list is the newly launched show, Dance Plus 3 as it enters the list with a humongous 2.4 points. The past two seasons of the show have been successful and the quality of the same has been maintained this time too, thus giving it a great start. 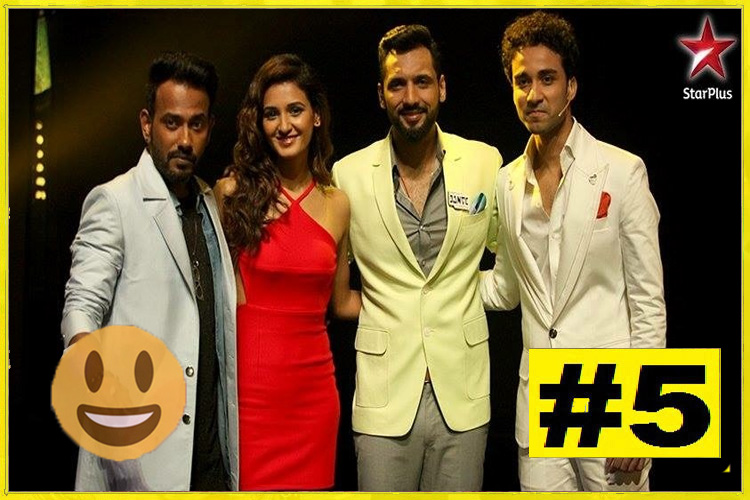 The top 4 have managed to remain consistent this week and at number 4 is the long runner for Star Plus, Yeh Rishta Kya Kehlata Hai. Amidst tumultuous happenings for other shows, Yeh Rishta... has managed to stay put where it fetched 2.5 points. 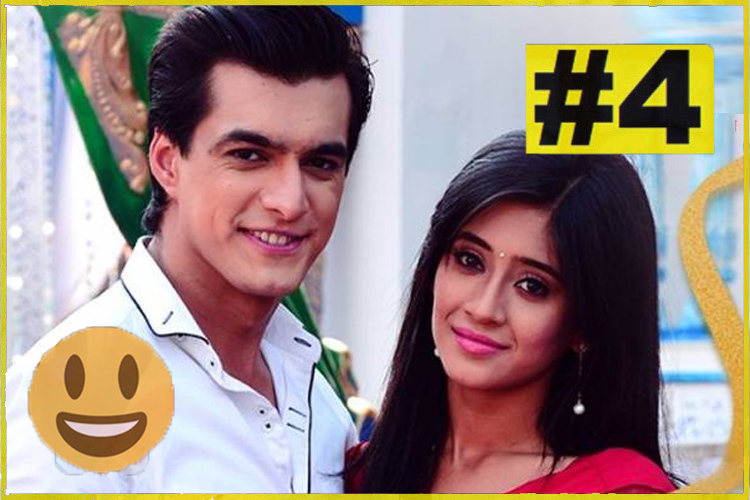 The consistency of Taarak Mehta Ka Ooltah Chashmah remains as stagnant as no other show, where the show maintained its viewership at 2.7 points staying at the 3rdspot. 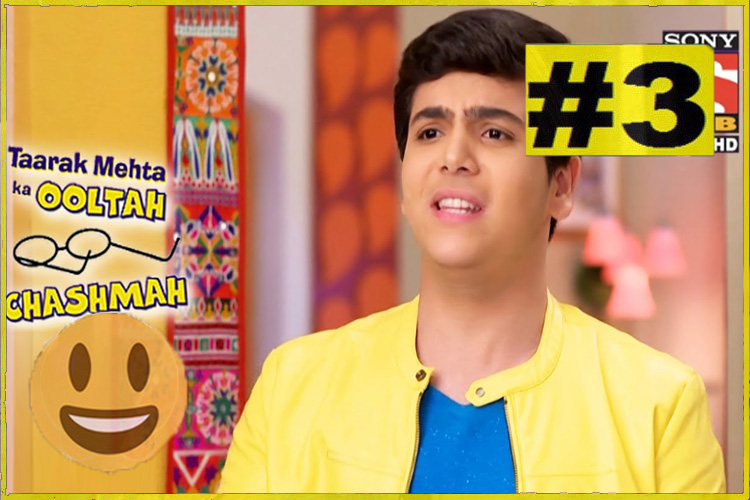 Not only has Kumkum Bhagya managed to remain at the 2nd spot, but it registered a considerable rise in viewership, where it fetched 3.2 points and entered the 3 point club after a long time. The launch of spin-off, Kundali Bhagya is only going to mean better numbers for its parent show in the coming weeks. 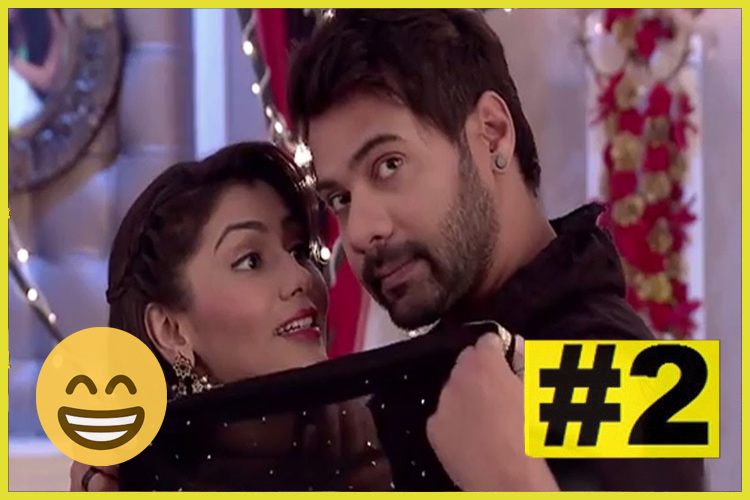 And the dream run for Sa Re Ga Ma Pa L'il Champs continues to surprise one and all as the show is at the top spot this week too! However, things are different this time as the show becomes the second show after Naagin to cross the 3.5 mark thereby fetching a staggering 3.6 points! Yes! We are as surprised as you are! 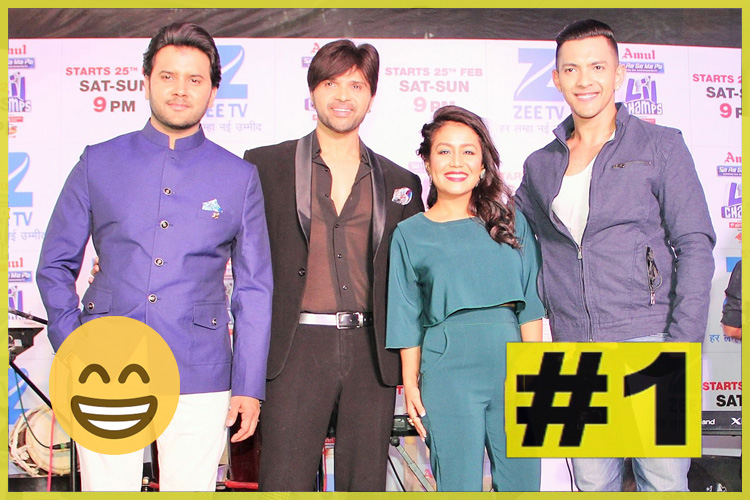 Quite an eventful week comes to an end and we have several mega shows trying to make it big in the list next week, but the world awaits the fate of Iss Pyaar Ko Kya Naam Doon? starring Barun Sobti and we, await the same too.

Samira66 2 years ago You are the most amazing actor in the world BARUN SOBTI, BARUN SOBTI actor with boundless talent,,, he is the best. I'm proud of him,,,

charlottedias05 3 years ago Zain Imam you are splendid as Neil in Naamkarann...

NazAhmad 3 years ago Vivian Dsena goodnight love all the best /

ankitagital 3 years ago I Love Vivian, respect for all the actors but for u more, u doing different shows, not repeat nd respect ur choices all the best Vivian