This week was extremely anticipated as Karan Singh Grover's entry as Risabh Bajaj in Kasautii Zindagii Kay 2 created an expectation of big numbers. It did not transpire as one would have hoped but it isn't bad either. Find out as you read on...

Making its debut on the small screen with a second season and entering the list right away is a dance reality show, Dance Deewane 2. It was certain the show will fetch numbers and it did good numbers at 2.1 and the 10th spot. 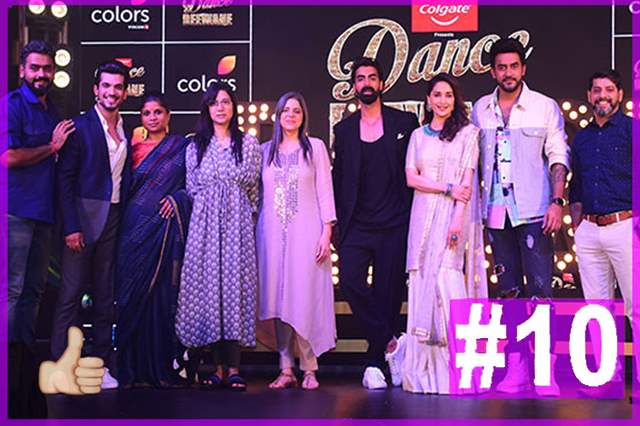 Sustaining its 9th position in the list rather well this week is Yeh Rishtey Hai Pyaar Ke. It had to perform slightly better than last week to do so as it fetched 2.2 points. 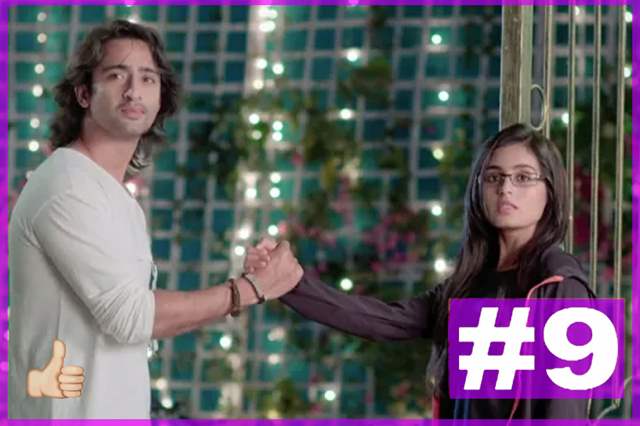 Also holding its spot at the 8th position is Kullfi Kumarr Bajewala as the show also performed marginally better with 2.2 points to be specific. 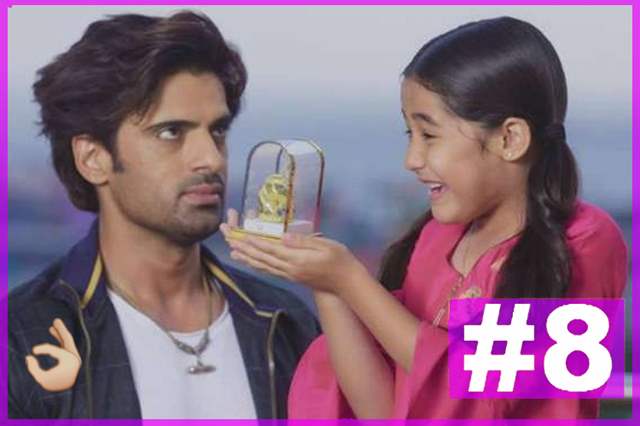 The semi-finals of Super Dancer Chapter 3 did not grab good numbers as opposed to every week as the show fell down to the 7th spot with 2.3 points. The finale numbers will kick in next week. 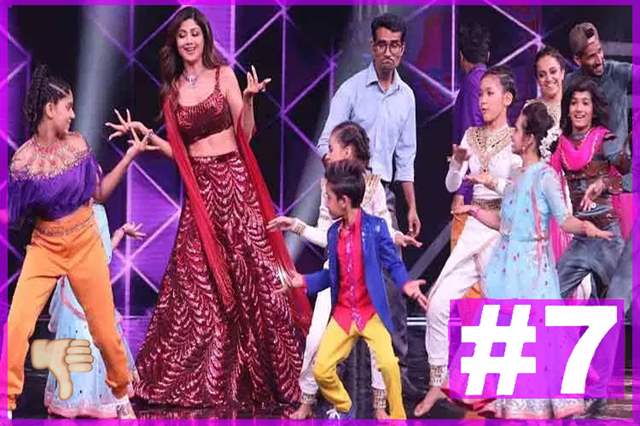 It was expected that Karan's entry in Kasautii Zindagii Kay 2 will rake in big numbers, and while it has done well but not as well as thought. With a minor rise to 2.3 points, the show also rose just one spot up to the 6th spot. 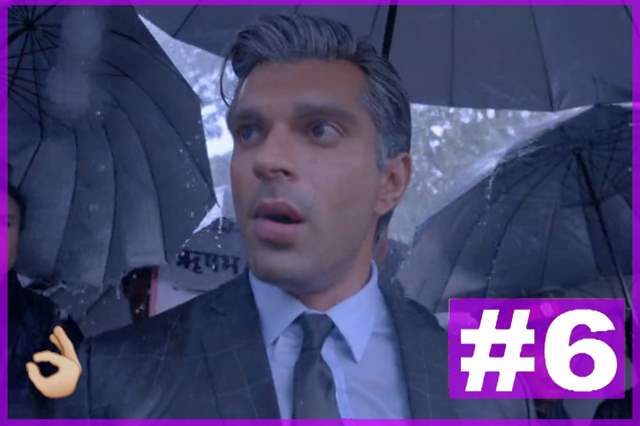 Tujhse Hai Raabta managed to hold the 5th spot really well and it garnered a good 2.4 points this week. 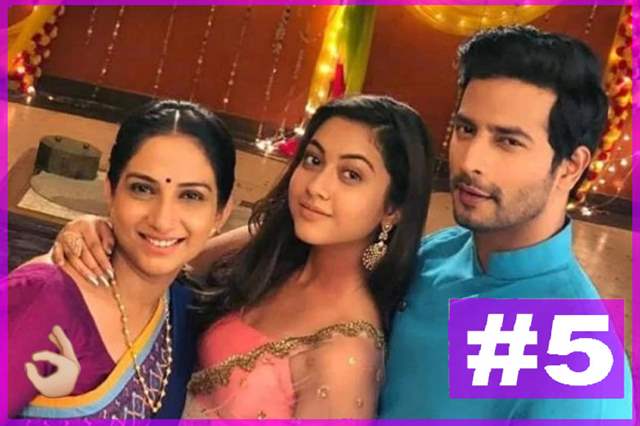 Continuing to surprise is Taarak Mehta Ka Ooltah Chashmah as the show once again performed amazingly to sustain the 4th spot with 2.5 points. 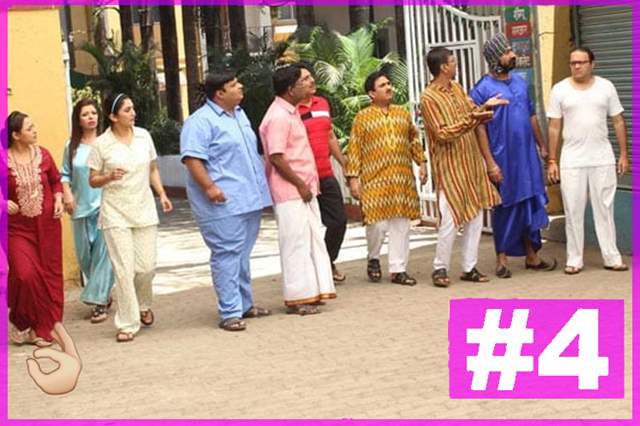 Unable to keep its position from last week, Kumkum Bhagya suffers a minor fall to the 3rd spot with 2.6 points. 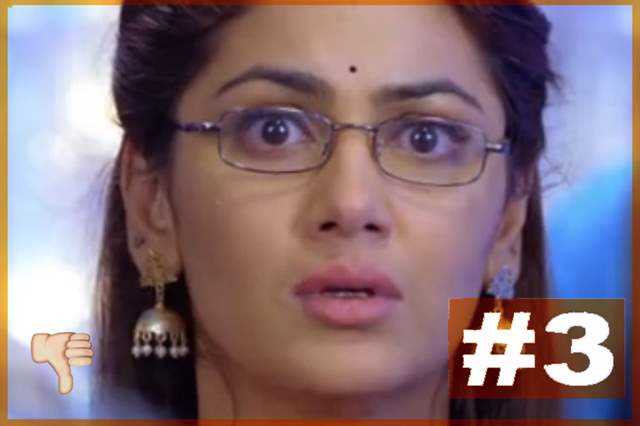 Yeh Rishta Kya Kehlata Hai witnessed a fantastic and pleasant jump right up to the 2nd spot with a fantastic 2.9 points. 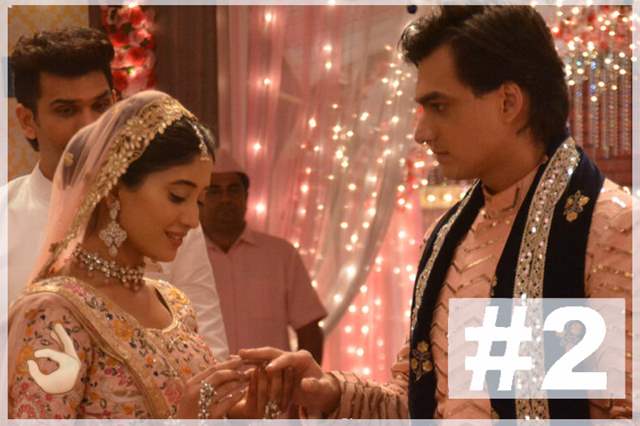 Unfazed by the competition by other shows, Kundali Bhagya continued to remain atop not budging at all fetching a superb 3.3 points. 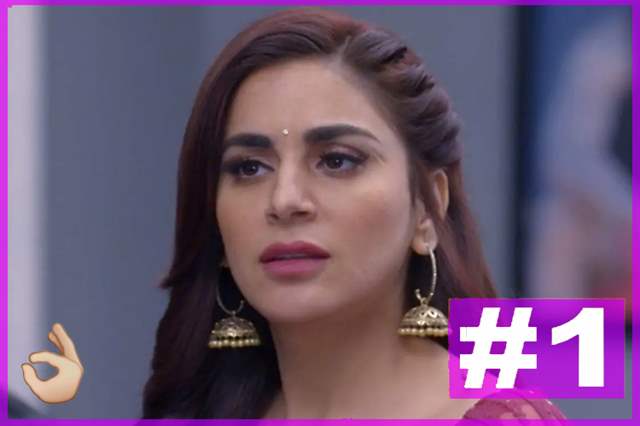 Kasautii's underwhelming performance and Yeh Rishta..'s massive rise were the highlights of this week. Tune in next week for more surprises.

jhalak7 1 years ago KSG doesn't look comfortable in an old man's character like Mr. Bajaj. He is too young to work in such character. I don't know why he is working here nor why the hell the CV choose him??

Changers 1 years ago Kumkum is number one but due to adding Maha episode TRP, show fell into 3rd slot.

caraj4u 1 years ago the new bajaj is a stone faced man, with no acting and no dialogue delivery.

SamW92 1 years ago In season 2, Mr Bajaj is the man & Anurag looks like a boy. That makes me miss Cezanne Khan as Anurag in season 1 a lot more.

march2011 1 years ago the actor seems disgusting as if he had a paint fight....not worth watching the anurag guy was good

Shaina_b 1 years ago Bajaj's character is worse than Season 1!!! He thinks of Prerna as commodity!!! And KSG does not suit the role!!!

mithilalovesksg 1 years ago Wait for karan singh grover to take screen space more. Then see effect. At present it was more of fish drama

Juhi_04 1 years ago I can't understand this writer's obsession with KSG and Mr Bajaj. From 2 weeks, he is unnecessarily using his name in TRP Toppers list. He is promoting so man a man who wants another man's wife and taking pleasure in ruining others lives while he badly insulted a show like Aladdin just 2 weeks ago when the same has good TRP on a channel like Sab TV and is in Top 20. Why? Because it copied a scene from GoT. As if KZK2 never copied any scene. And Mr Bajaj like character is so common in shows and movies. Then why this writer is not calling it copied. Biased writer praising only limited actors. This writer has not changed in years but still the same biased one.

Forbidden_Rose 1 years ago So happy to see my Zee TV perched comfortably at 2nd spot. I couldn't be more proud of Kalyani, Pragya and Preeta as these three daughters have always brought stupendous TRP for Zee.

Alpha_Ka_Gamma 1 years ago All crap except DANCE DEEWANE

'Get Out' Fame Daniel Kaluuya To Star in Netflix's 'The ...
8 minutes ago

Puja Banerjee on Having a Traditional Wedding After Baby's ...
2 hours ago

"Never Felt Anything After Contracting COVID-19" Says Brian ...
3 hours ago

"I Wanted To Cry Badly But Somehow Held Myself Together" - ...
4 hours ago

Sushant's Family States They Have 'No Faith in Mumbai ...
7 hours ago