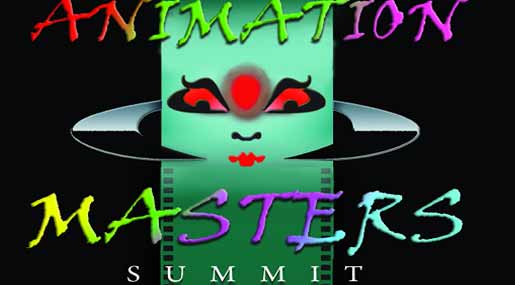 Top international animators are expected to converge on the state capital in May for The Animation Masters Summit 2015 -- organised by popular entertainer Toonz Animation -- where budding animators will get an opportunity to interact with the experts.

The masters who will be here include Britain-based Angus Fletcher, Chuck Williams and Gitanjali Rao. They will take part in the 'Art of Animation' on May 8 and May 9 to be held in Technopark here, and also would evaluate the selected films that will be screened.

The film competition is open to individuals, studios and students. The last day for sending in applications for the Flying Elephant competition would be April 15, 2015.

"It was in 1999 that Toonz first held the Week with the Masters event in Kerala. We want to continue this tradition and create a platform for dialogue amongst experts, industry and academia to chalk out a roadmap for animation industry in India," said P. Jayakumar, CEO, Toonz Media Group.