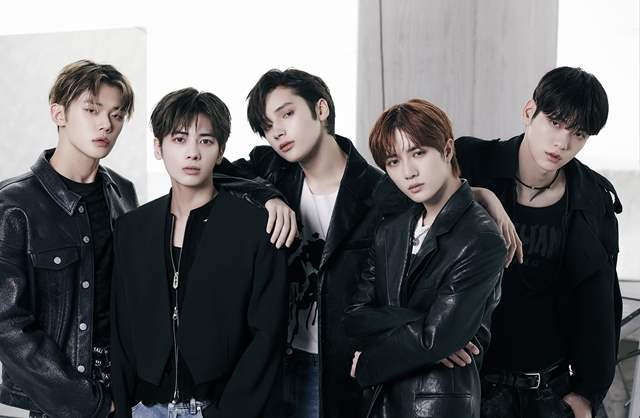 The lead single “Sugar Rush Ride” tells the story of a boy who falls to the sweet temptations of a devil. The temptations of the devil are compared to a “sugar rush” which sweeps in sweet but is ephemeral in nature. An exclusive preview of the song has been uploaded to TOMORROW X TOGETHER’s official TikTok. In the video, the five members gesture along to the lyrics: “Gimme gimme more, Gimme gimme more.” 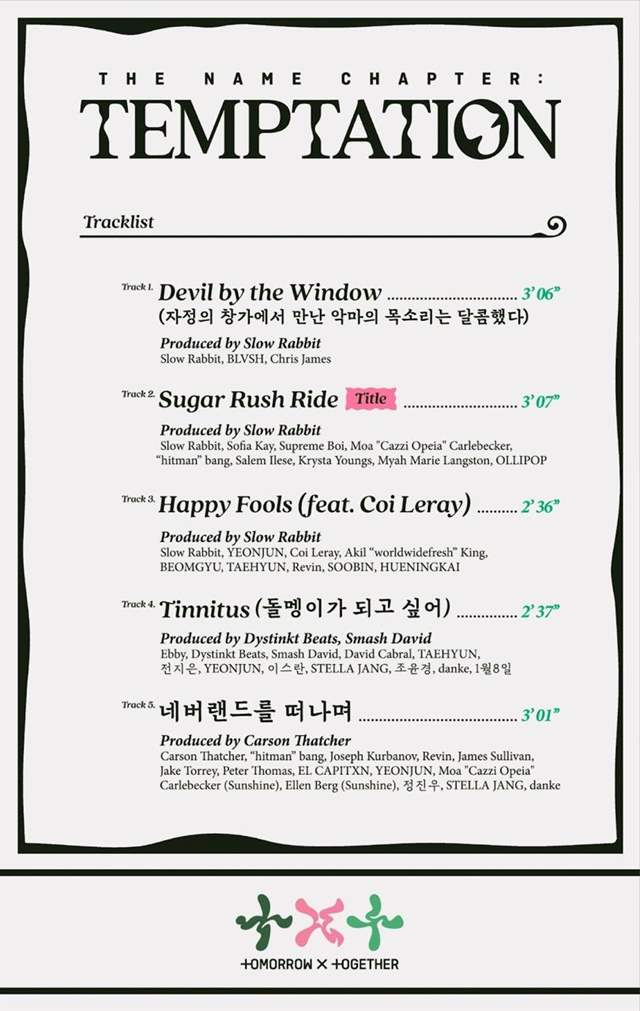 The new tracklist poster also reveals all five members as creative collaborators for B-side “Happy Fools (feat. Coi Leray).” TOMORROW X TOGETHER’s YEONJUN has taken over as topliner, while the other five members have made contributions as lyricists taking inspiration from their personal experiences. “Tinnitus (Wanna be a rock)” credits YEONJUN and TAEHYUN, and “Farewell, Neverland” credits YEONJUN as lyricists.

TOMORROW X TOGETHER will reveal a preview video for The Name Chapter: TEMPTATION on January 23. 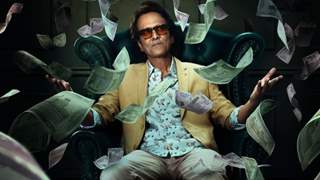 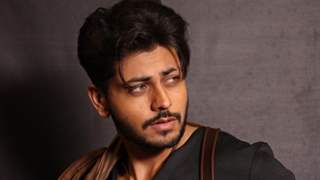 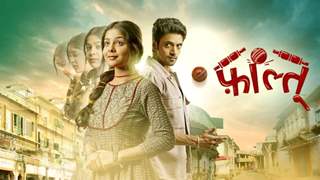 A new chapter for 'Faltu' begins as she enters the cricket academy ... 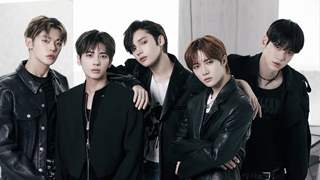 'TOMORROW X TOGETHER' drops the trailer of 'The Name Concept'