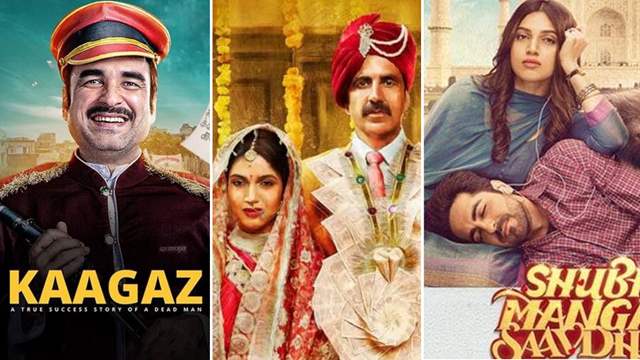 Cinema is one of the most popular mediums of communication in today’s world be it on the theatre or an OTT platform. Some movies are commercial entertainers whereas there are some that tackle social issues to spread more awareness to the people.

We have here a compiled lists of some of the most engaging movies that shed light on social issues across India while also being light hearted at the same time.

Shubh Mangal Saavdhan - The Ayushmann Khurrana and Bhumi Pednekar starrer is the story of an engaged couple who learn that the boy suffers from erectile dysfunction (ED) which is a common issue but is still considered taboo among people. 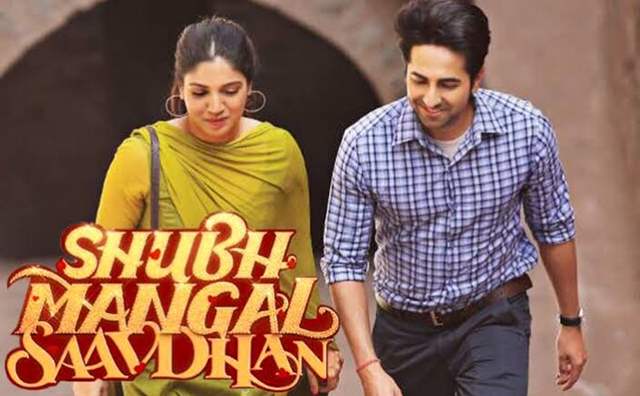 Toilet Ek Prem Katha - Starring Akshay Kumar and Bhumi Pednekar in the lead, this film is a light hearted entertainer of a newly wed wife who leaves her husbands house due to lack of proper sanitation and a decent toilet. What ensues is the husband’s(Akshay Kumar) quest to provide his wife with a proper toilet. 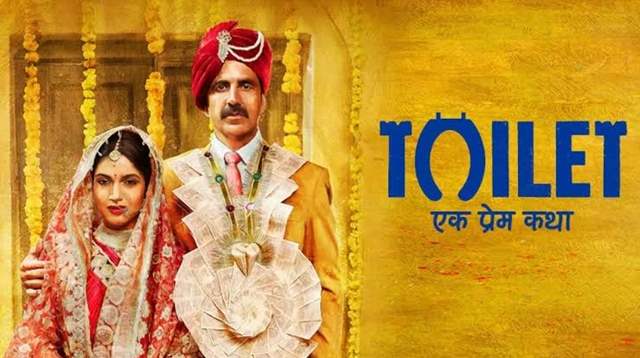 Hindi Medium - Irrfan Khan(Raj) and Saba Qamar(Meeta) try to get their daughter educated from a reputed school. When they learn that their background is holding her back, they do everything to ensure that she gets into the school. 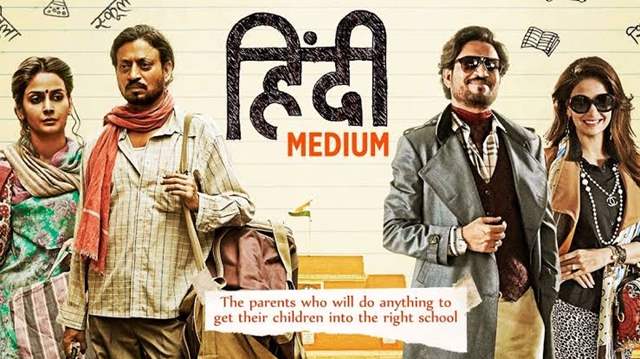 Kaagaz - This upcoming Pankaj Tripathi starrer is based on the real story of Lal Bihari Mritak with story, concept and direction By Satish Kaushik. Beyond the cruising metro and blazing neon lights of cosmopolitan, ‘Kaagaz’ will storm back to the ‘other’ side of India and bring a real story to the forefront. A satirical comedy based in a small village in UP, the story is about a man who was declared dead on official papers and will wheel around his journey to prove himself alive. It will mock a sarcastic commentary on the flawed system of land resources in India and the struggle of a common man that comes tailing with it. A humorous take with Pankaj Tripathi as Bharat Lal with Monal Gajjar, Mita Vashisht, Amar Upadhyay & Satish Kaushik in pivotal roles. 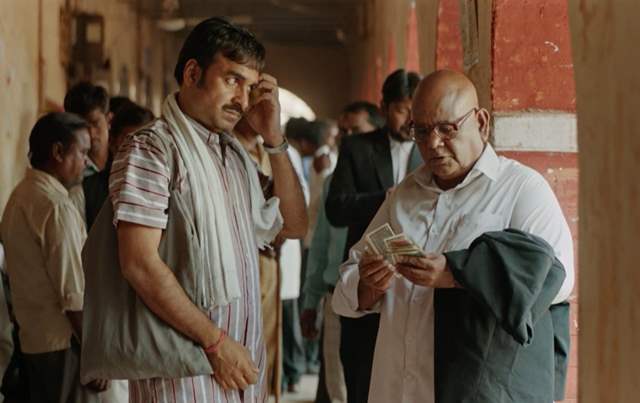 These movies have always brought a smile on our faces while also passing on some crucial messages that are important for the society. How many have you watched and which one do you like the most? Share with us in the comments below