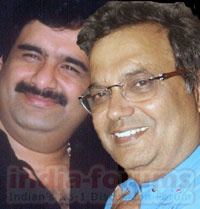 Subhash Ghai and television producer Manish Goswami have announced their new joint banner, Red Carpet Films. The banner will produce four films a year, and the first one will go on floor early next year.

While Ghai holds 50.1 per cent stake in the company, Manish has 49.9 per cent holding. The new company is in the process of setting up a team of directors and script writers. Says Manish, "My association with Subhash Ghai goes back a long way. Our families have known each other even before the Partition. We have always wanted to do something together, and Red Carpet is a result of that." 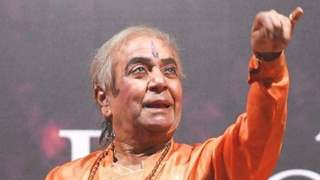