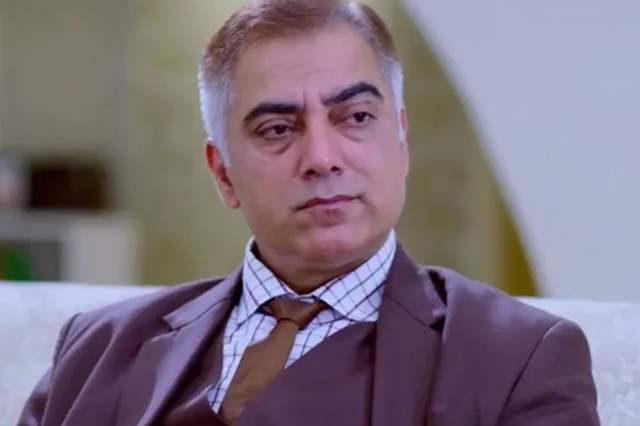 The debate about nepotism continues to gain a lot of mileage in one way or another and one of the factors leading to it has been how some of the most deserving actors seemingly miss out on good opportunities of the same. However, actor Sanjay Gandhi, who has been a character artist for a long time now thinks otherwise in the current scenario.

In an interview with Bombay Times, Gandhi opened up on the same. He said, “A character artiste can survive in the industry with sheer talent. Without the character artiste, no film or TV show is complete. A family is incomplete without every family member and the same goes for the character artist. They are the ones who complete a project. Every film, TV shows and series have characters like father, uncle, cousins and character artistes are doing the needful. They who play the roles perfectly, so it looks complete.”

He added, "The new generations of writers are also writing such scripts where the character artists are the heroes. Films like Oh My God, Badhai Ho are films with character artists as the main character. And that makes them the real hero. Most importantly, today’s audience love actors like Gajraj Rao, Boman Irani, Paresh Rawal, Neena Gupta. My all-time favorite actor is Rajesh Khanna. I feel like he’s the ultimate film school for all of us. But one more actor whom I have absolutely adore is Naseeruddin Shah. I was floored with his performance in films like Karma. In Mahesh Bhatt’s film, Sir, his performance was excellent. The way he acts in every film and play, you will get to know how versatile he is. The amount of enthusiasm he puts in his work is incredible.”

Gandhi has been a part of several films and shows that include the likes of Yeh Rishta Kya Kehlata Hai, Naagin, Gulaal, Udaan and others.

Ayushmann Khurrana Reacts to Being Voted as One of the Most ...
49 minutes ago