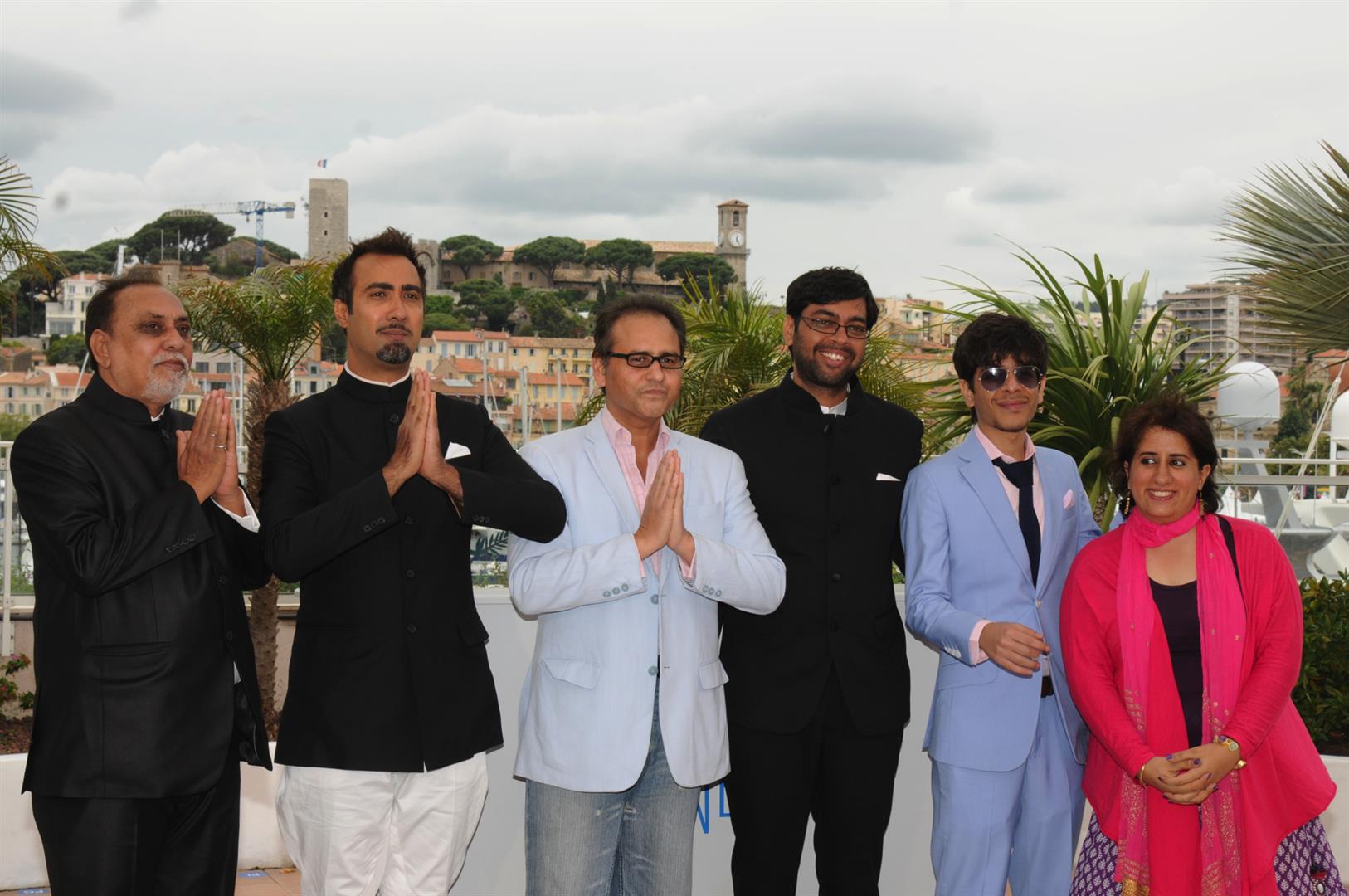 The team of Titli walked the red carpet for the screening of the film yesterday. Titli' has been selected in the Un Certain Regard Section. It will be screened with 18 others films in the category.

The film brings together Dibakar Banerjee and Yash Raj Films who are known for their niche and commercial films.

Titli is the only selection from India this year. The only other Indian film that has featured uncertain regards was Udaan.

The film is about Titli, the youngest member of a violent car-jacking brotherhood plots a desperate bid to escape the 'family' business.