View Profile
Friend, brother and one of the "nicest" people in Bollywood tinsel town celebrities have different ways to describe actor Sonu Sood who turned 42 on Thursday. They have wished him good health and happiness all through on his special day. 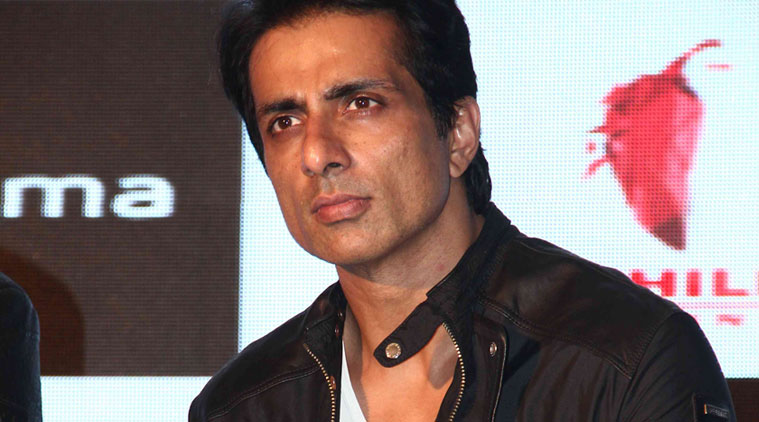 Names like Shah Rukh Khan, Abhishek Bachchan and Manoj Bajpayee are among those who have wished Sonu on the occasion.

Sonu, in 1999, was introduced to Tamil language films with "Kallazhagar". He then appeared as an antagonist in the Telugu film "Hands Up!" in 2001. He then began starring in Hindi films with "Shaheed-E-Azam", as Bhagat Singh, in 2002.

He got recognition as Abhishek Bachchan's brother in Mani Ratnam's 2004 film "Yuva" and in 2005 film "Aashiq Banaya Aapne".

In 2010, he played the lead antagonist in Abhinav Kashyap's "Dabangg", where he essayed the role of Chhedi Singh. On the big screen Sonu was last seen in Farah Khan's 2014 film "Happy New Year".

Here's what B-town tweeted on his birthday:

Shah Rukh Khan : @SonuSood Happy Birthday my friend. Love you. In Bulgaria will call u in a bit to feel your positivity and wish you. Much love and a big hug.

Farah Khan: Happy birthday to our dearest @SonuSood .. Friend, brother n someone who proves that nice guys do come first.

Amit Sadh: @SonuSood happy birthday to one of the most amazing People I know. Have a blast bro.

+ 5
5 years ago Happy Birthday Sonu!! You are my favourite actor and as a person you are beautiful! Love you for being an animal lover and vegetarian!