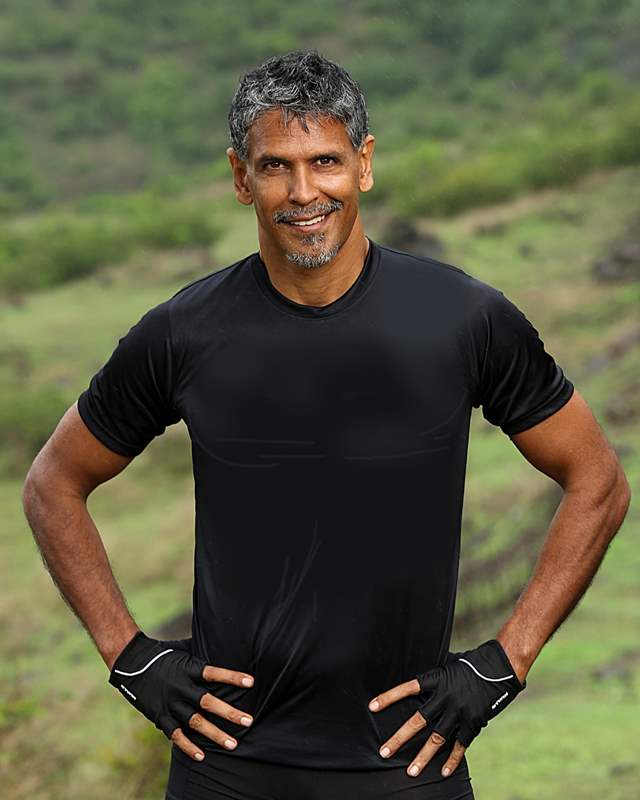 Talented actor and fitness enthusiast Milind Soman popularly known for his versatile performances will be next seen playing a comic role for the first time ever. He is all set to surprise the audiences in an all-new on-screen avatar as Arpit in the much-awaited series Metro Park Season 2 on Eros Now.

Milind Soman’s character Arpit is a rich, successful dentist and also a free-spirited bachelor. He leads a Bohemian lifestyle. He is tall, dark, handsome, and charming and is the exact opposite of Kalpesh. He does his practice of dentistry across many countries and in his holidays lives alone in his yacht in the ocean. Arpit is likeable, messy and a little goofy who is trying to stay relevant despite the day-to-day struggles. What starts as a spur-of-the-moment decision turns into a chance to reunite with Payal Patel. Milind Soman’s character is fun and relatable and will surely tickle your funny bones. It will be interesting to watch the actor make such a smooth transition from different kind of roles into the character of Arpit with impeccable comic timing.

Helmed by Abi Varghese, the comedy series comprises of an ensemble cast Ranvir Shorey, Milind Soman, Purbi Joshi, Omi Vaidya, Sarita Joshi and Vega Tamotia. Metro Park Season 2 will premiere on 29th January and will be available for viewers across the globe only on Eros Now.