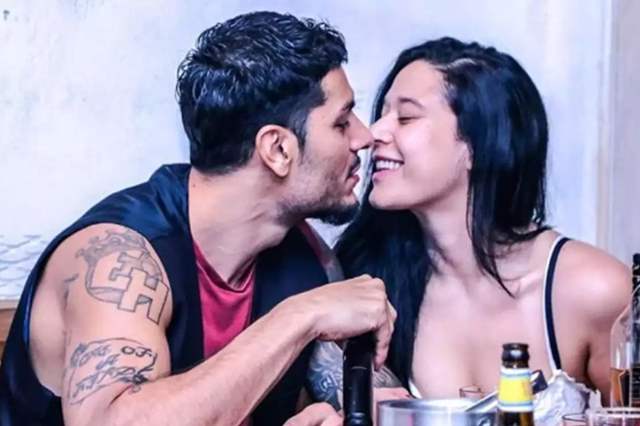 Apart from actor Tiger Shroff's love life, sister Krishna Shroff's love life has also been a talking point almost all the time. Having been in a relationship for a while with Eban Hyams, a shock of sorts came in a few days ago when it was confirmed by Shroff herself that they have now broken up.

Even though Shroff did not say much on the saga at that time except informing all her fans and followers, she has now opened up on the same in an interview with Times of India.

Talking about the break-up, she said, “There were many things that eventually led to it, but I’ll keep that private. I think we both just realized we would be better off as friends as opposed to being in a relationship, so it wasn’t very messy of a break up at all." When asked if she is still in touch with Hyams, she said, “Yeah, but just not as much anymore. I’ve never had an issue being friends with my exes... usually they have a problem with it.”

When aslo asked if she is now ready to start dating again, she said, “I honestly haven’t even thought about that yet since it’s only been a little over a month since my break up. I’m really enjoying this time to myself and doing the things I love and want to. It’s been refreshing.”