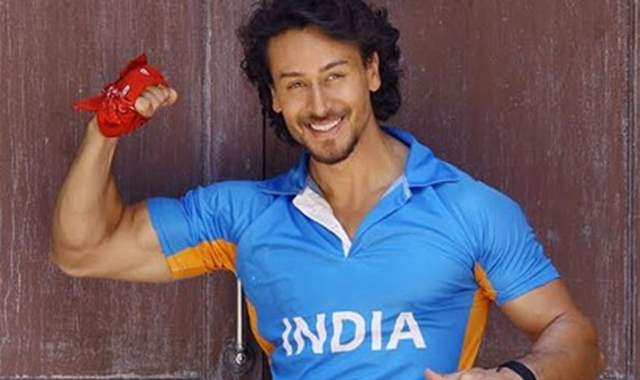 The whole country is in awe of how his all-around talent of Indian cricketer Hardik Pandya helped India defeat Pakistan by five wickets in a thrilling Asia Cup match on Sunday. Since then the cricketer is showered with praises from all quarters. And Bollywood too is contributing to the same in its own way.

Now actor Tiger Shroff took to his social media and shared a video of himself striking a six as he is inspired by Hardik Pandya.

Tiger Shroff went to a Mumbai field and decided to play a match of cricket along with a bunch of his friends and colleagues. The actor today shared an Instagram story wherein it is seen that the Baaghi 2 launched six runs with his bat and then in style points to the camera while playing the friendly match. He wrote, "Inspired by yesterday's game"

Well needless to say we all are super impressed with the yesterday's game and proud of our team India.

Talking about the workfront, Tiger Shroff and Kriti Sanon are all set to grace the ninth episode of Karan Johar's chat show, Koffee With Karan. The duo made their debut in Bollywood together with the 2014 film, Heropanti. 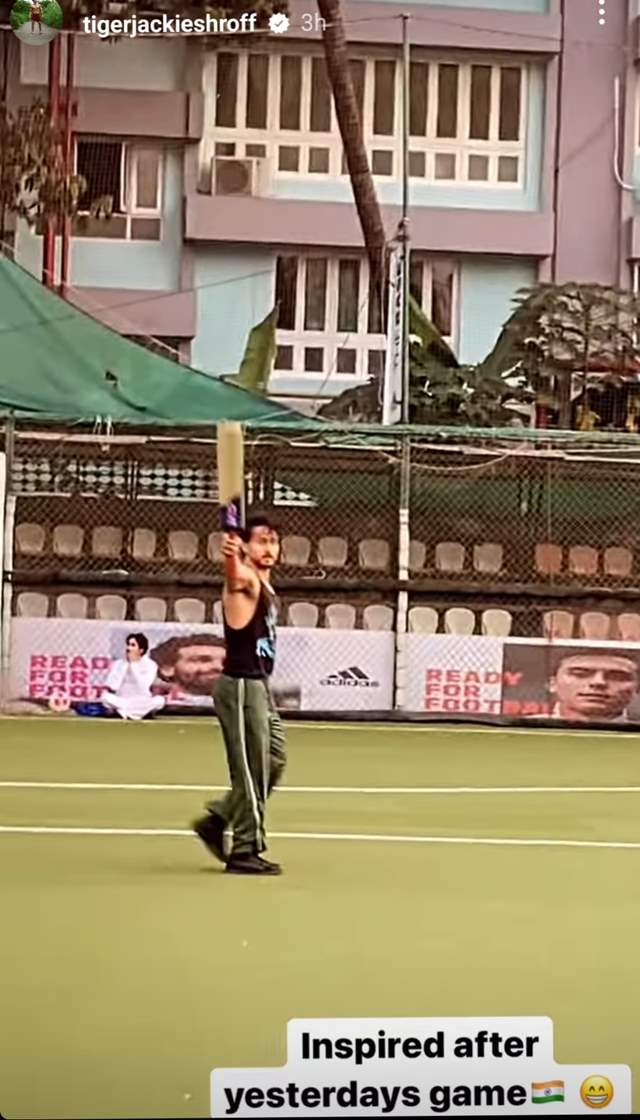 Now, KJo has unveiled Kriti and Tiger's KWK7 promo and it will make the viewers’ hearts hopscotch with their manifestations, confessions, and never-before-heard conjectures. Meanwhile, this marks Kriti and Tiger's first appearance together on Koffee With Karan.

Tiger is set to portray Rambo in the Hindi reboot of the Rambo franchise, and the film was supposed to be directed by Siddharth Anand. 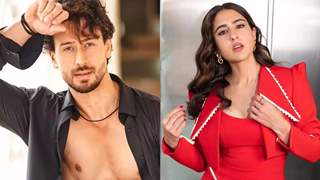