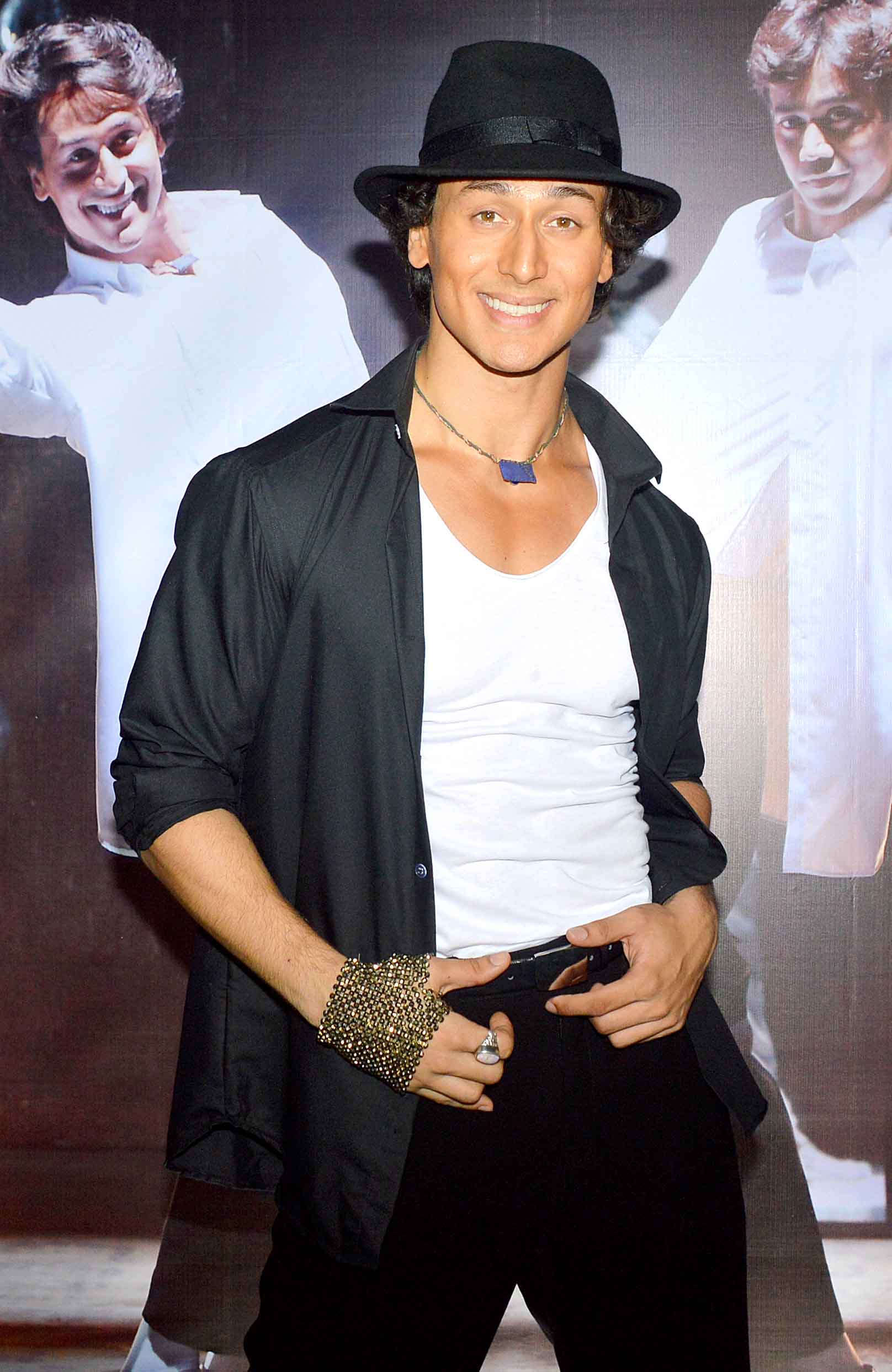 Tiger Shroff, an ardent fan of Michael Jackson, wanted to pay a tribute to the King of Pop on his 5th year death anniversary. As we all know Tiger possesses some exceptional dancing abilities.

Tiger recorded for a music video on the remix version of the song Whistle Baja from his film Heropanti and Billy Jean from MJ's album Thriller.

He practiced the moves of Michael Jasckson and the video will be a kind of an ode to the legend.

We surely will look forward to this video coming out soon, and hope it rules our hearts as Tiger did in his debut film.

The video will be released online in the first week of July.