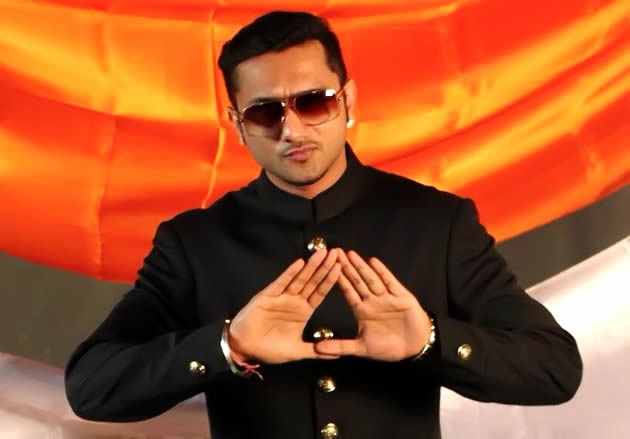 Yo Yo Honey Singh who is known to treat his fans with peppy upbeat music and catchy lyrics had given his fans a musical treat exactly two years ago on this date.
17th June 2015 he made his dub smash debut that will leave a smile on everyone's faces. Honey Singh who is known for delivering party anthems is seen lip syncing to a Korean song.
The musical sensation is seen dub smashing to popular Korean Song 'Yriap pa popop' with great gusto. The visual features Yo Yo Honey Singh mesmerized while enacting and lip-syncing to the popular song.
The dub smash will surely leave not only fans but also viewers smiling.
The check out the video here:
0 Likes

Rishi Kapoor praised Neetu Kapoor for her Efforts to keep their ...