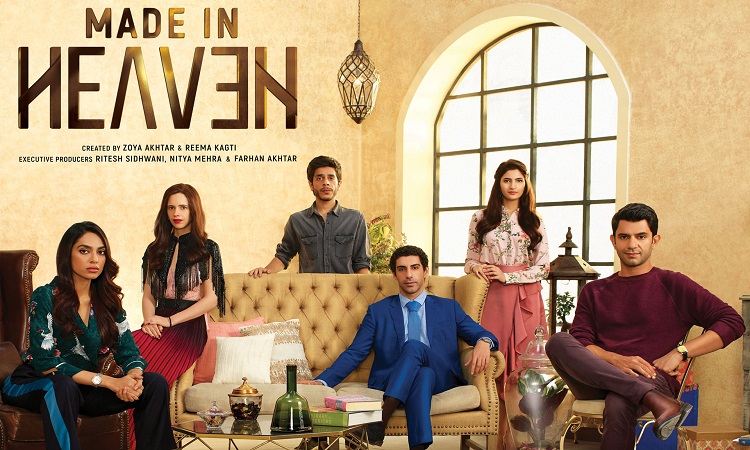 Excel Media and Entertainment and Amazon Prime Video Original join hands for yet another spell bounding web show with Made in Heaven. Created by Zoya Akhtar and Reema Kagti, the nine-episode series brings to light the scandalous reality behind the big fat Indian weddings.
Showcasing the journey of two wedding planners as they tackle their professional and personal difficulties against the backdrop of dream weddings, Made in Heaven has an alluring appeal amongst the audience.
Featured Video 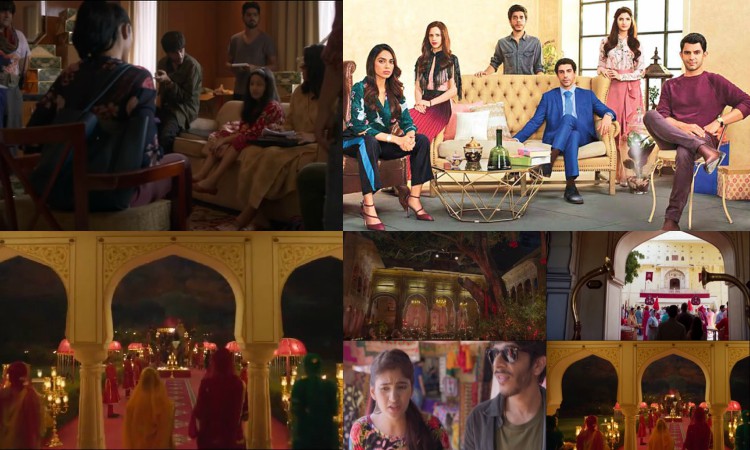 Dropping on the Amazon Prime Video this Friday, here are five reasons that would add to the excitement of everyone:
A collaboration of creative minds:
Some of the finest filmmakers came together to weave the bonds between different stories. Zoya Akhtar who is currently the hottest favorite director after Gully Boy along with Gold's director Reema Kagti has presented the stories curated by Alankrita Shrivastava, Prashant Nair, Nitya Mehra and herself.
A plethora of content:
Presenting a tale of a new wedding with every episode, Made in Heaven showcases the various facades that play a vital role in a marriage. From family differences, relationship problems, management issues to the obstacles in the way, the show takes the audience on an enticing journey of emotions.
A remarkable cast:
Bringing together an ensemble cast with prominent names like Kalki Koechlin, Jim Sarbh, Arjun Mathur, Shashank Arora, Pulkit Samrat, Shweta Tripathi, Amrita Puri and Manjot Singh with new faces like Sobhita Dhulipala, Made in Heaven makes for an interesting watch owing to the impeccable performances.
Wedding Destinations:
Glimpses of the show have treated the audience with an insight into the elaborate wedding set-ups giving wedding goals. Shot against different wedding decor in Delhi, every episode brings to screen a completely unique wedding idea.
Excel Media and Entertainment's hattrick with Amazon Prime Video Original:
Ritesh Sidhawani and Farhan Akhtar's Excel Media and Entertainment mark its third collaboration with Amazon Prime Video Original after the humongous success of Inside Edge and Mirzapur. The earlier associations have yielded great fruits as Inside Edge won a nomination at Emmys and Mirzapur emerged as the most watched Indian original digital show across all platforms.
Starring Sobhita Dhulipala as the poised and graceful Tara Khanna and Arjun Mathur as the charming and gritty Karan Mehra, Made in heaven chronicles the lives of the two wedding planners.
Produced by Ritesh Sidhwani and Farhan Akhtar under the banner of Excel Entertainment, the Amazon Prime Video Original created by Zoya Akhtar and Reema Kagti is all set to release on 8th March 2019.