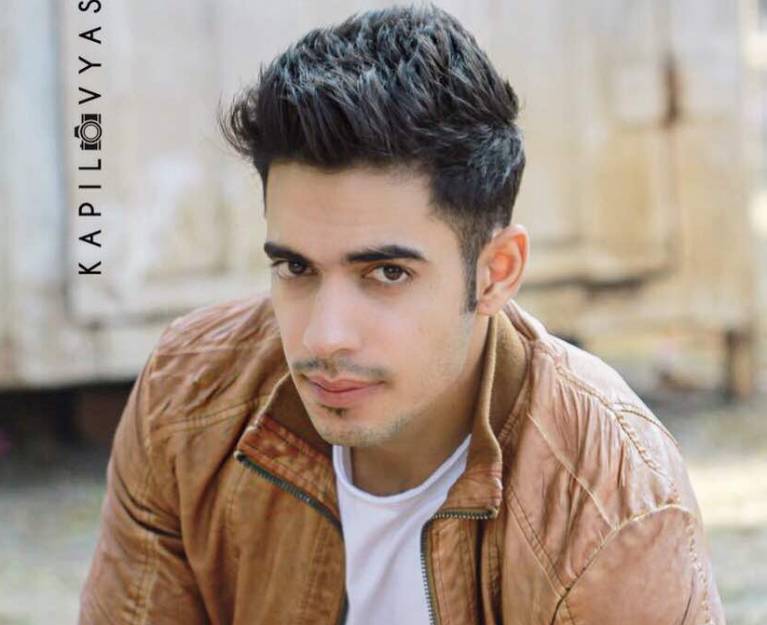 Producer Ekta Kapoor along with The Lost Boy Production is all set for the all new Ragini MMS' web-series on the app ALT Balaji', titled Ragini MMS 2.2'. The announcement of the series has been quite controversial with the content bordering at bold and sexy. Karishma Sharma, who has been part of popular show 'Yeh Hai Mohbbatein' and 'Pavitra Rishta' has been roped in to play the titular role.

We now hear that Gaurav Sharma, who was last seen on Waaris and has also been part of Jodha Akbar will be part of the series too. Gaurav will be playing one of the pivotal roles, a money-minded character.

We spoke to Gaurav who confirmed the news,"Yes, I am doing the show. Its an interesting character and am happy to be associated with the team."

.Suchi. 3 years ago All The Best Gaurav Sharma...Waaris Rocks !

.Suchi. 3 years ago All the best Gaurav Sharma ..loved your performance in Waaris :))

shreya222 3 years ago Best of luck gaurav sharma...waaris is the best serial!

shreya222 3 years ago All the best gaurav sharma...! Love waaris!

QueenKordeilia 3 years ago Good luck, Gaurav Sharma.
I was really sad for your on screen family when your 'Waaris' character died.