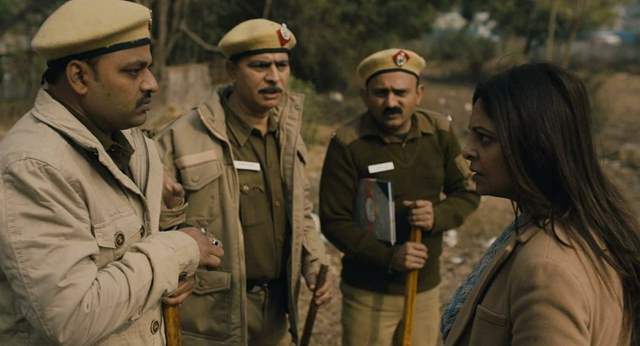 Netflix’s Delhi Crime produced by Golden Karavan, SK Global Entertainment and FilmKaravan which is based on the 2012 gangrape-murder case, won an International Emmy in the ‘Best Drama Series’ category, making it the first ever EMMY for India.

Delhi Crime, directed by Richie Mehta, starring Shefali Shah, Rasika Dugal, Adil Hussain, Yashaswani Dayama and Rajesh Tailang is a fictionalised crime drama. The story is based on the painstaking investigation into the 2012 Delhi gang-rape which dives into DCP Vartika Chaturvedi's search for the culprits, as India's capital city reels in the aftermath of the brutal gangrape.

It's extremely elating and gratifying for us to be able to put Indian content on the international map. We are driven to create content which is relevant and inspiring. Winning this year's International Emmy for the Best Drama series is a huge honour for us. We will continue to work on a mix bag of stories, creating exciting, innovative and premium content in the world of entertainment. 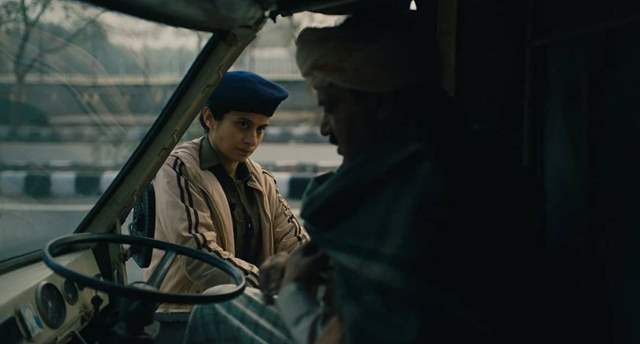 This is a BIG one for us, a big one for India. Thank you for the endless love and support that has flowed our way for Delhi Crime. I am so honoured to be a part of something that is so real and relevant that it put us on the global map. Thank you for the nominations and the experience, Emmys. Congratulations to the supremely deserving team behind Delhi Crime.

Even Before The Release of Debut, Shefali Shah Begins Her 2nd ...