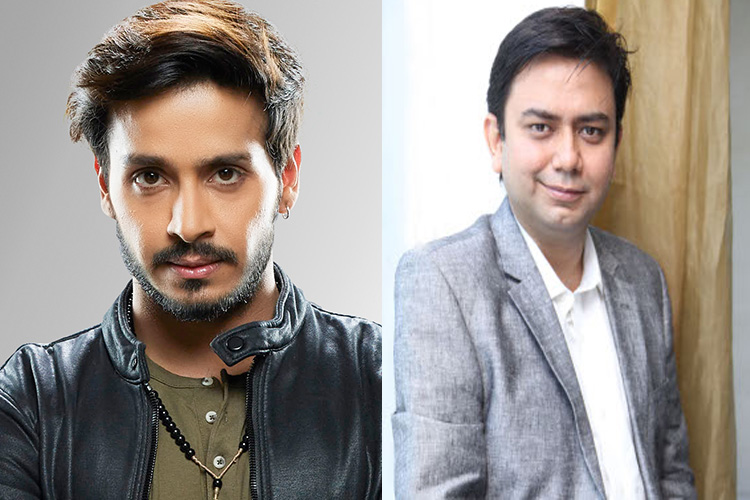 The immensely talented Param Singh, who is seen essaying the title role in Life OK show Ghulaam has not only won the hearts of the audience but has also secured a special place in the heart of the show's producer, Saurabh Tewari and his co-actors.
While actors are reported to use dupes for stunt based scenes, this television heartthrob does all the scenes on his own. Not only that, playing an intense character in the show, Param has to do a lot of scenes which requires him to cry and he pulls it off effortlessly, that too without using glycerin.
Producer Saurabh Tewari looks impressed with Param's work as he shares, "Param is one of the finest and most disciplined actors I have ever worked with. For every complicated scene, the way he trains himself is remarkable."
Param quips, "I always strive to do the best I can. I like doing all the scenes on my own as it gives me self-satisfaction as an actor."
Way to go Param!
20 Likes

Irrfan Khan had a strange Connection with Rain that cannot be ...

'Got Your Back Ma': Riddhima- Ranbir's Comforting Words to Mom Neetu ...

kushagra-WONDER 3 years ago param is gives his best in each and every character ,he is the next big thing

Loveguru15 3 years ago Can we have Param Singh in a new show and with a talented actress?

livelong 3 years ago Param Singh, am looking forward to your performance tonight.

Loveguru15 3 years ago The best part about Ghulaam is they have a talent like person. He is really good as Rangeela.

Loveguru15 3 years ago I am loving Param Singh more now.
He's the best in Ghulaam.

In such a young age he competes with top actors

devilada 3 years ago Param Singh is one hell talent and the nicest person.

Misstikka 3 years ago Loads of respect for Param Singh.
The real performer!!

devilada 3 years ago This Buzz should cross 50 comment.
Param Singh is Goal.