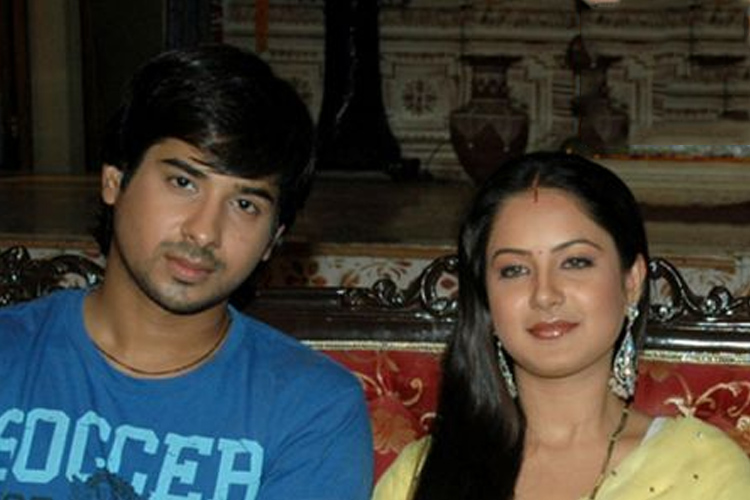 Actor Kunal Verma recently made his entry in Colors' drama 'Dil Se Dil Tak' and his on-screen chemistry with Jasmin Bhasin aka Teni has already been appreciated.

Even though the actor has performed several diverse roles earlier, he certainly has one show which he not only terms to be special but also considers it to the show which will be with him even when he dies.
Yes! That's right. And that show is none other than 'Tujh Sang Preet Lagai Sajna'.
Ekta Kapoor's 'Tujh Sang Preet Lagai Sajna' continues to be the show which remains extremely special to Kunal and infact, it was the same show where he met his real life love, Pooja Bose-

Do you miss the show? Leave in your comments below..
1 Likes

Mages 3 years ago how can one forget yug-vrinda...their love story was so pure till that rajbir track comes in and ruin the show completely...i can never forgive EK for ruining yug-vrinda love story