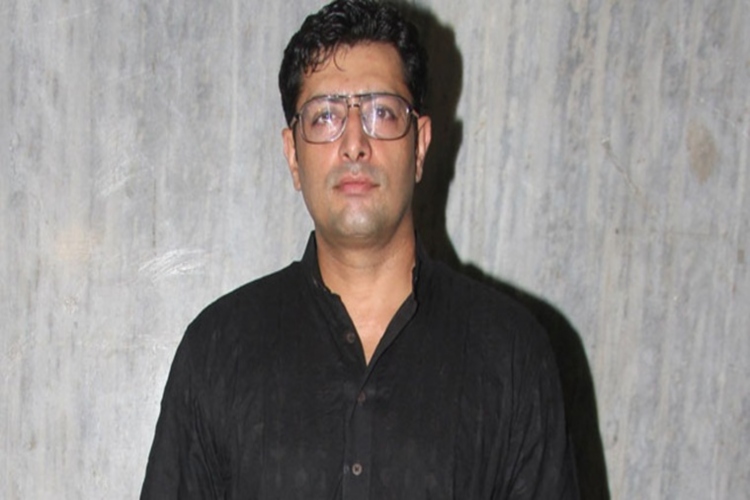 Now, the news coming in is that another entrant is all set to join the stellar cast of the show.

According to reports, Bollywood fame Priyanshu Chatterjee has been roped for the show. He'll play a pivotal role.

The story of the web series, revolves around a mature love story between two chefs, who share the pain of betrayal in a past relationship and also their love for FOOD!

The series is produced by Doris Dey, under the banner Linga Bhairavi Devi Productions. The series is written by Doris and author Jaya Misra and directed by renowned director, Pradeep Sarkar.

Priyanshu has worked in both Bollywood and Bengali films, he was part of movies like Bhootnath, Dil Ka Rishta, Tum Bin, Pinjar among many others, Also, he essayed an important role in the critically acclaimed Bengali film Moner Manush, alongside actor Prasenjit.

We just can't wait to watch Divyanka and Rajeev's jodi on-screen, what are your thoughts? Drop in your comments below.

togepe30 1 years ago Is he playing Divyanka's ex in the show. When are they gonna start shooting?

A HUGE FAN 1 years ago Commenting for Divyanka Tripathi, rock on girl!