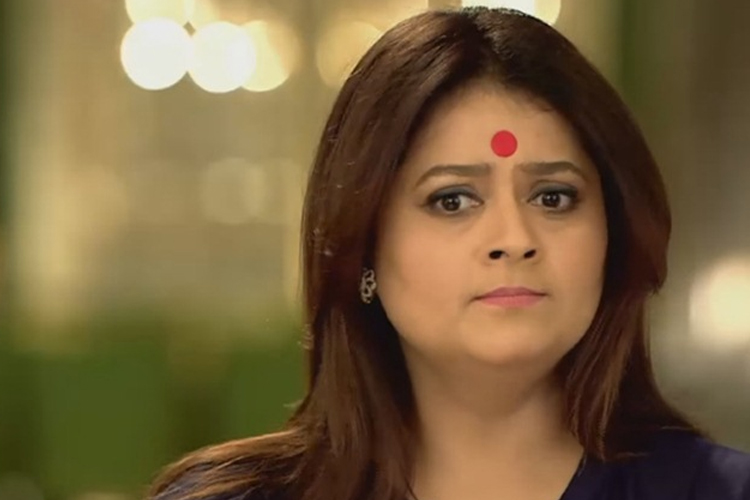 Actress Pallavi Pradhan made a comeback to television with India's first robo comedy, Bahu Hamarai Rajni_Kant.
The actress went on to be loved in her comic avatar as Surili Kant. And now, the actress is all set to make her return with yet another Life OK show which is produced by Jay and Kinnari Mehta.
Recently, we reported about how actor Rajev Paul, Dishank Arora and Tanvi Dogra are a part of the show and now Pallavi becomes the latest entrant.
Pallavi will be seen in a mother's role and will be paired opposite actor Rajev Paul.
Are you excited for this show? Leave in your comments below..
0 Likes

Loveguru15 3 years ago I am looking forward to Bahu Humari Rajnikanth. It was a good show.

Shaina_b 3 years ago Looking forward to having Dishank as the hero!!!!

Alikhan2158 3 years ago Pallavi was truly amazing as Surli in BHRK. Hope BHRK comes back with Season 2 soon

Az07 3 years ago Pallavi Ji is an awesome actress just loved her as Surili Kant. I really hope rumours about season 2 of BHRK coming up this year ending