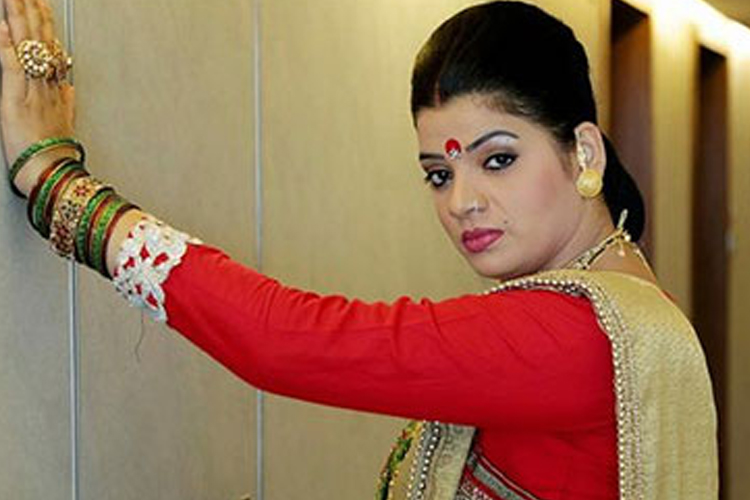 Star Plus' magnum opus, Aarambh may not have got the thunderous start it expected when it comes to the ratings, but there is no denying that it is a huge step in the new era of Indian television.
We recently reported about how actors, Shahbaz Khan and Dolly Sohi will be entering the show as the parents to the character of Rajneesh Duggal once the leap takes place.
The leap will mean the re-incarnation of the characters and thus enable several new entries which will bring even more twists and turns.
And joining this gang will be actress, Prachee Pathak who is best known for her role in Colors' long running show, Udaan.
The actress will be seen playing the character of an Aryavart who will give birth to a 'destiny child.'
Are you excited for this twist? Leave in your comments below..
0 Likes

BreezyBoo 3 years ago IDC about the TRP! I cant help it but loving Aarambh. Varundev and Devsena are killing it. <br/>Waiting for the new entry!
@AnkurBaksi the article meant to say that the character will be playing an Aryavart which means he/she will be an Arya. Its not his name.

AnkurBaksi 3 years ago "An Aryavart"??? According to this show, Aryavart is the name of an would-be kingdom, it's not any person's name. I don't know where the show is heading now!!!!