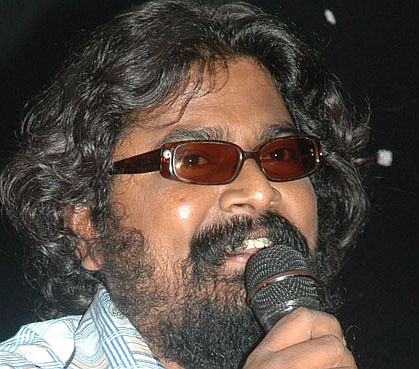 Ace producer Aascar Ravichandran has reiterated that his upcoming Tamil romantic-drama "Thirumanam Ennum Nikkah" is not against any religion and that the movie will only help in understanding a religion and its culture better.

Some Muslim groups have protested against the film's release alleging that it degrades their community.

"'Thirumanam Ennum Nikkah' is a film for everybody. There are no scenes that inflict or degrade any religion or caste. In fact, the cast and crew of the film are dominantly Muslim," Ravichandran said in a statement.

"The intention of our film is to showcase the culture. Understanding is a keyword for relationships, be it couple, children, neighbours, friends and subordinates. Here we speak on the strength of understanding between religions and their cultures," he added.

Directed by debutant Anees, the film starring Jai and Nazriya Nazim is slated for release on or after Ramzan.

Mandana Karimi Accuses of Getting Harassed on Set; Producer Responds