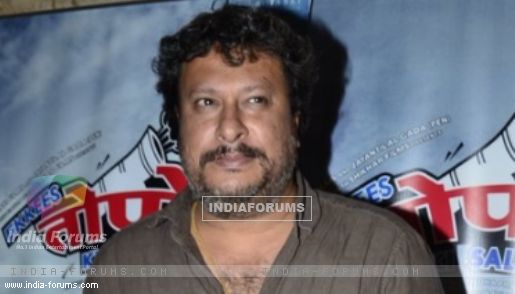 Film-maker Tigmanshu Dhulia, whose last outing "Bullet Ra" bombed at the box office, feels the cause was that somewhere the casting went wrong.

"I think the casting went wrong with Bullet Raja. Many people told me casting was wrong but when I was making the film, nobody told me... even during editing nobody told me ...may be, I don't know. We all make mistakes... it happens," Tigmanshu, who had a huge contribution as a casting director in the critically acclaimed film "Bandit Queen", told IANS.

Talking about the casting of "Bandit" Queen, Dhulia said: "When I was working for 'Bandit Queen', that time they didn't have the concept of giving credit to the casting director. Now in last four years people know about casting directors which is a great change.

"I think it's very important. If you look at old films you will see the same judge, the same junior artists in all the films... new actors were not getting the chance so because of this the new actors started getting a break. If the casting is right then you have won half the battle."

"It feels great if there was no 'Bandit Queen' then there would have not been 'Satya'. We used to have art films before but they used to be boring. 'Bandit..' had Indianess in it. I would not have made 'Paan Singh Toma' had 'Bandit..' not been made," he added.

Directed by Shekhar Kapur, "Bandit Queen", a biographical film based on the life of Phoolan Devi, and released in 1994 featured Seema Biswas, Nirmal Pandey among others.

Dhulia, who has directed films like "Saheb Biwi Aur Gangster", "Shagird", "Yahaan" among others says the creativity of the film maker gets hampered with corporates coming in.

"Yes, creativity surely gets hampered. Corporates are the bunch of idiots like the critics but that conflict will go on forever and ever."

Poison 2 casting process can be used as a case study by all aspiring ...