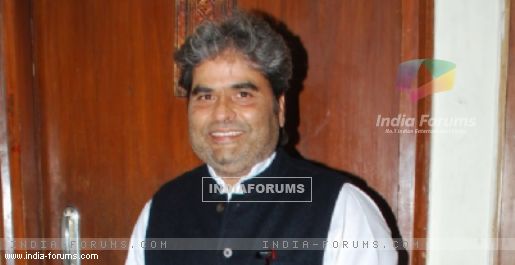 His love for Shakespeare's classics is evident from his movies like "Maqbool" and "Haider", and filmmaker Vishal Bhardwaj says Shakespeare is one of the best writers in the literary world.

"There is no writer bigger than Shakespeare," Bhardwaj said at the red carpet of the 62nd National Film Awards ceremony late Sunday.

Bhardwaj's Indian adaptation of Shakespeare's "Hamlet" through "Haider" was the final film of his trilogy, along with "Maqbool" and "Omkara", adapted from the plays "Macbeth" and "Othello" respectively.

"It is hard to find faults in Shakespeare's writing. His work is full of good qualities," he added.