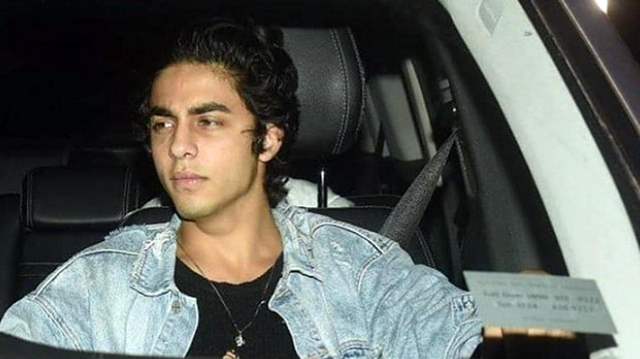 The Narcotics Control Bureau's Special Investigation Team (SIT) has determined that Shah Rukh Khan and Gauri Khan's son Aryan Khan was not involved in a "bigger drugs conspiracy" after months of investigation.

According to the SIT,

"There is no indication that Aryan Khan was part of a bigger drugs plot or an international drugs trafficking ring.”

According to a latest report in Hindustan Times, the SIT has also revealed that several irregularities in the raid on the yacht Cordelia came to the forefront during their investigation.

The SIT's key findings include Shah Rukh Khan's son not being in possession of any drugs, Hence, he did not have to surrender his phone and there was no need for his chats to be checked. As for the information that cropped up, Aryan Khan's chat did not indicate any international narcotics syndicate.

Despite the lack of evidence against Aryan, the SIT investigation is not yet complete. In a few months, NCB Director General S N Pradhan will receive the final report.

In its bail ruling, the Bombay High Court made a similar statement. Nothing inappropriate was uncovered in the WhatsApp discussions of Aryan, Munmun Dhamecha, and Arbaaz Merchant, who were also arrested in October, according to the court.

"There is little evidence on the record to persuade this Court that all of the accused defendants conspired to commit an unlawful act. The mere fact that Aryan Khan, Arbaaz Merchant, and Munmun Dhamecha were on the same cruise cannot be used to accuse them of conspiring against one other. "

Meanwhile  Aryan is taking baby steps towards attaining his dreams. According to reports, Aryan has been silently working towards developing multiple ideas, which have the potential of being developed into feature films and web series. 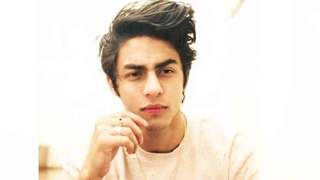 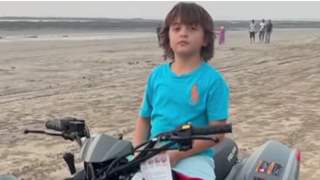 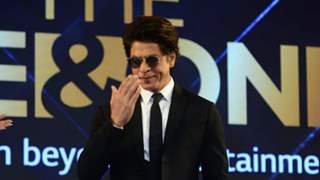 + 6
3 months ago I hope the truth comes out soon